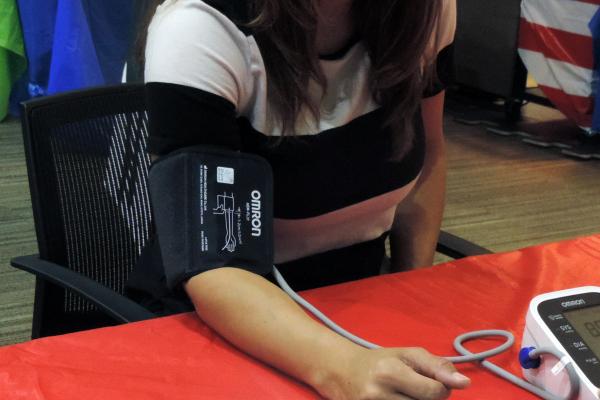 High blood pressure has been linked to an increased risk for dementia, but what’s unclear is what kinds of subtle negative changes take place in the brain that may affect cognitive function. Finding new ways to detect minor types of cognitive impairment may help determine who is at risk for early-stage dementia.

In this study, researchers looked at 345 men and women with a median age of 65 who had high blood pressure. Patients underwent brain magnetic resonance imaging (MRI) scans, were tested in cognitive function areas including execution, memory and attention, and were followed for about four years. Patients’ average blood pressure during follow-up was 144.5/76.5 mm Hg. The American Heart Association/American College of Cardiology 2017 hypertension guidelines revised the definition of hypertension and classified it as a blood pressure reading of 130/80 mm Hg instead of 140/90.

The study observed that the progression of periventricular white matter abnormalities aligned with cognitive decline in global and executive function; small vessel bleeding in the brain was found to be related to a decline in attention.

Although the development of brain lesions may be considered “silent” conditions in which patients do not feel or are unaware of symptoms, if left untreated, the risks of more severe forms of cognitive decline may increase. Researchers say more study is needed to better understand how periventricular white matter changes triggers cognitive decline.

“The brain is an organ exposed to a high volume of blood flow and it is very vulnerable to sustained high blood pressure levels, and this might be happening silently or with mild symptoms, but that doesn’t mean there aren’t consequences,” said lead author Joan Jiménez Balado, Ph.D. student, psychologist, M.Sc. in neuroscience at the Institut de Recerca Hospital Vall d'Hebron in Barcelona, Spain. “High blood pressure and its consequences are really ‘covert’ diseases that tend to progress if it is not well managed.”