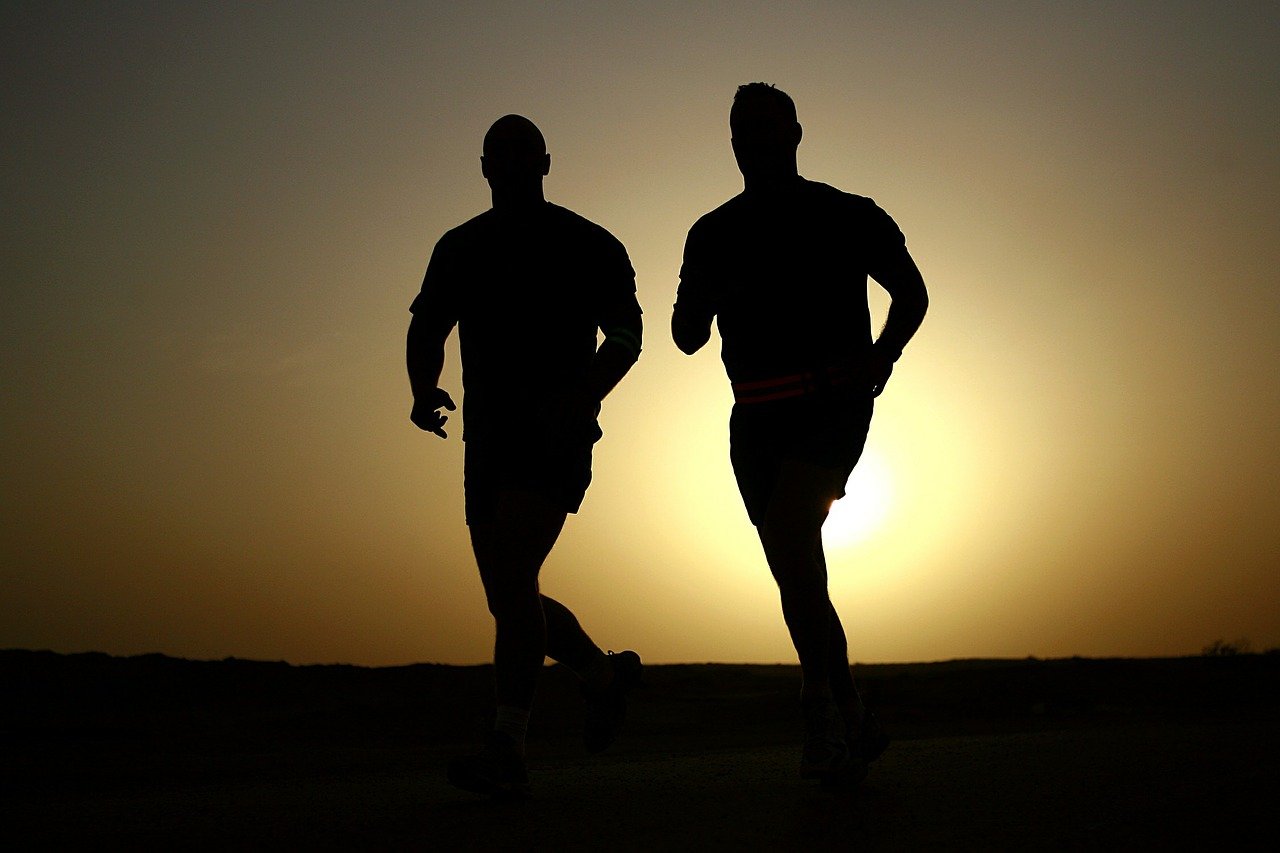 If you're thinking about taking up running as your New Year's resolution and still need some convincing, consider this: MRI scans reveal that endurance runners' brains have greater functional connectivity than the brains of more sedentary individuals.

University of Arizona researchers compared brain scans of young adult cross country runners to young adults who don't engage in regular physical activity. The runners, overall, showed greater functional connectivity — or connections between distinct brain regions — within several areas of the brain, including the frontal cortex, which is important for cognitive functions such as planning, decision-making and the ability to switch attention between tasks.

Although additional research is needed to determine whether these physical differences in brain connectivity result in differences in cognitive functioning, the current findings, published in the journal Frontiers in Human Neuroscience, help lay the groundwork for researchers to better understand how exercise affects the brain, particularly in young adults.

"One of the things that drove this collaboration was that there has been a recent proliferation of studies, over the last 15 years, that have shown that physical activity and exercise can have a beneficial impact on the brain, but most of that work has been in older adults," Raichlen said.

Along with their colleagues, Raichlen and Alexander compared the MRI scans of a group of male cross country runners to the scans of young adult males who hadn't engaged in any kind of organized athletic activity for at least a year. Participants were roughly the same age — 18 to 25 — with comparable body mass index and educational levels.

The scans measured resting state functional connectivity, or what goes on in the brain while participants are awake but at rest, not engaging in any specific task.

The findings shed new light on the impact that running, as a particular form of exercise, may have on the brain.

Previous studies have shown that activities that require fine motor control, such as playing a musical instrument, or that require high levels of hand-eye coordination, such as playing golf, can alter brain structure and function. However, fewer studies have looked at the effects of more repetitive athletic activities that don't require as much precise motor control — such as running. Raichlen's and Alexander's findings suggest that these types of activities could have a similar effect.

"These activities that people consider repetitive actually involve many complex cognitive functions — like planning and decision-making — that may have effects on the brain," Raichlen said.

Since functional connectivity often appears to be altered in aging adults, and particularly in those with Alzheimer's or other neurodegenerative diseases, it's an important measure to consider, Alexander said. And what researchers learn from the brains of young adults could have implications for the possible prevention of age-related cognitive decline later on.

"One of the key questions that these results raise is whether what we're seeing in young adults — in terms of the connectivity differences — imparts some benefit later in life," said Alexander, who also is a professor of neuroscience and physiological sciences. "The areas of the brain where we saw more connectivity in runners are also the areas that are impacted as we age, so it really raises the question of whether being active as a young adult could be potentially beneficial and perhaps afford some resilience against the effects of aging and disease."