The Japanese Ministry of Health, Labor and Welfare Approved Exablate Neuro System for the Treatment of Essential Tremor 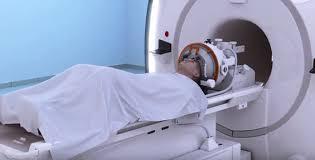 Insightec, a leader in MR-guided focused ultrasound (MRgFUS) therapy, announced today that the Japanese Ministry of Health, Labor and Welfare (MHLW) has approved its Exablate Neuro system for the non-invasive treatment of essential tremor in patients who have not responded to medication.

Exablate Neuro uses focused ultrasound waves to precisely target and ablate tissue deep within the brain with no incisions. The treatment is performed under magnetic resonance imaging (MRI) guidance for real-time treatment monitoring. The approval was granted based on data from a randomized, double-blind clinical study conducted in eight medical centers in North America and Asia. The study demonstrated the safety and efficacy of non-invasive thalamotomy with Exablate Neuro.

"Results of this study show that Exablate Neuro is safe and effective for treating essential tremor. Finding the most effective way to manage tremor symptoms and improve the quality of life is crucial for patients," said Professor Takaomi Taira MD, Tokyo Women's Medical University. "Patients treated showed immediate tremor control, allowing them to regain ability to perform daily tasks such as eating and writing," he concluded.

Earlier this year, Exablate Neuro was also approved by the US Food and Drug Administration (FDA) and Health Canada for the treatment of essential tremor. Exablate Neuro also has approvals in Europe and Israel. Exablate Neuro is registered in Japan under the name Exablate 4000. 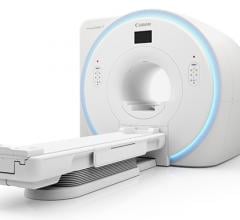