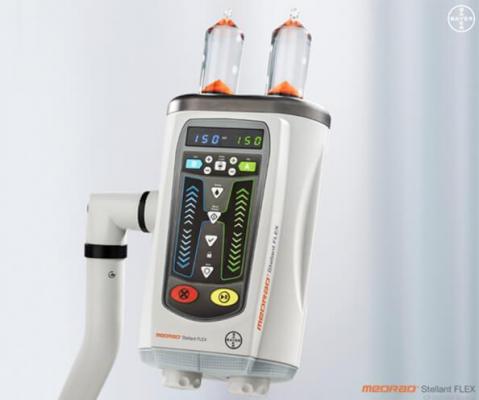 Cancer is considered the disease that has a significant impact on society and is considered as the second leading cause of death globally according to the World Health Organization. Additionally, according to the WHO, approx. 70% of deaths occur in the low and middle-income counties is due to cancer, which is attributable to the fact that there is a lack of awareness among the people and most often they do not get routine checkups done.

The individuals in the U.S. for example, lead a sedentary and unhealthy lifestyle; indulge in the use of tobacco and alcohol, which increases their chances of contacting some form of cancer.

However, these trends are changing as they are changing as some of the individuals are preferring to go for full body checkups or routine checkups, once or twice annually to detect any serious diseases such as COPD, or a tumor which may result in cancer. This is leading to an increase in the demand for contrasting agents as they aid the doctors in analyzing the different test results from computed tomography (CT) scans, magnetic resonance imaging (MRIs) and X-ray exams effectively and accurately, and is thereby leading to a surge in the market growth over the forecast period.

As the medical industry standards are improving and are forced to comply with the ANSI and ISO regulations, the market players are encouraged to provide enhanced products and advanced products with better properties. This is being done so that the contrast media can improve the clarity of the images produced by the machines and provide them with a more accurate diagnosis, which is also a factor contributing to the market growth.

Furthermore, to boost the market growth even further and to accelerate the development of better contrast media, the market players are taking essential steps such as upgrading their portfolios by launching new products and offering a variety of products. Some of the examples of product offerings are as follows:

The North American region is expected to hold a noteworthy market share over the forecast period owing to the fact many leading pharmaceutical companies are involved in providing contrast media products in this region and the well-established healthcare industry and infrastructure in the countries such as the US. In addition, there is faster adoption of solutions and reagents that are able to enhance the medical scanning images in the region owing to the rising cases of different types of cancer and other diseases among the individuals in the US, which is attributed to the sedentary lifestyle they lead.

Whereas, the Asia Pacific region is estimated to show promising growth prospects over the forecast period. This is attributable to the fact that several initiatives are being taken by the government and many investments are being poured in order to accelerate the development of the healthcare sector and healthcare sector in countries such as India, to make quality services available to the public.