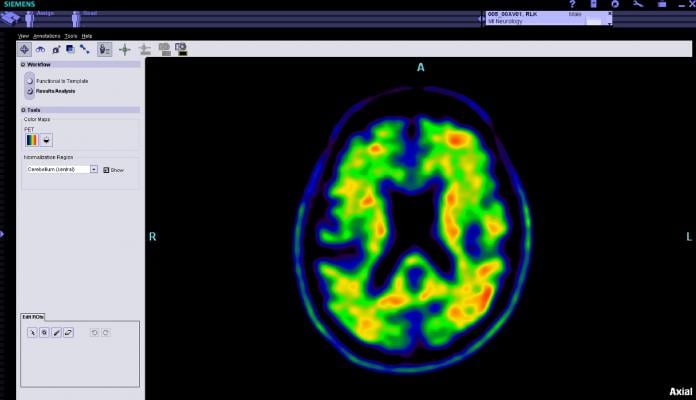 June 14, 2016 — The Michael J. Fox Foundation (MJFF) announced a $2 million prize for development of a positron emission tomography (PET) tracer to visualize the protein alpha-synuclein, the priority therapeutic target and biomarker candidate of Parkinson's disease research. The prize aims to motivate the field toward this vital research tool, which would allow for earlier and more precise diagnosis, progression tracking, and more efficient and effective intervention testing.

"The ability to image alpha-synuclein in the brain would be a game-changer for Parkinson's translational research and would rapidly accelerate testing of therapies to slow or stop disease progression," said Jamie Eberling, Ph.D., MJFF director of research programs, who announced the prize at the Society of Nuclear Medicine and Molecular Imaging (SNMMI) annual meeting.

Academic and industry researchers, MJFF-funded or not, are eligible to apply for the prize. Contestants must provide pre-clinical and clinical data showing selectivity and viability of their alpha-synuclein radiotracer. Importantly, contestants must also agree to make their radiotracer available for use by the Foundation and MJFF awardees through a nonexclusive license or other MJFF-approved mechanism. There is no deadline for submission; the prize will go to the first team that shows compelling evidence.

Alpha-synuclein accumulates in the brains of people with Parkinson's disease, and researchers believe that aggregation is the cause of cell degeneration and death responsible for Parkinson's symptoms and progression. Five therapies that aim to prevent or degrade alpha-synuclein aggregates (called Lewy bodies) are currently in clinical trials, with more poised to enter human testing in the next few years.

However, the lack of an objective biological measure (or biomarker) of Parkinson's slows testing of new treatments. The ability to visualize alpha-synuclein in the brain would allow scientists to confirm diagnosis earlier, and thereby intervene earlier; monitor disease progression; and determine a patient's response to treatment in clinical studies.

The Michael J. Fox Foundation has long supported the pursuit of an alpha-synuclein PET tracer — in addition to funding of alpha-synuclein therapies and projects investigating peripheral measures of this key protein. In 2011, with little activity in the field, MJFF established a public-private Alpha-synuclein Imaging Consortium to begin work toward such a tool. If the Foundation consortium is the first to build compelling evidence of a viable, selective tracer, members of the team excluding MJFF staff will be awarded the prize. The Foundation also funds a number of independent studies toward an alpha-synuclein radiotracer. 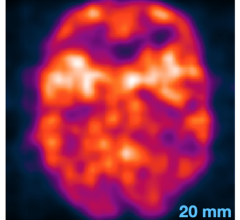 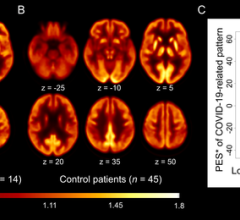 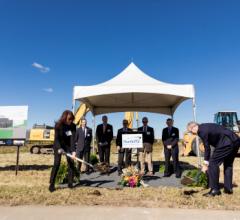 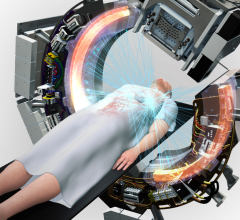