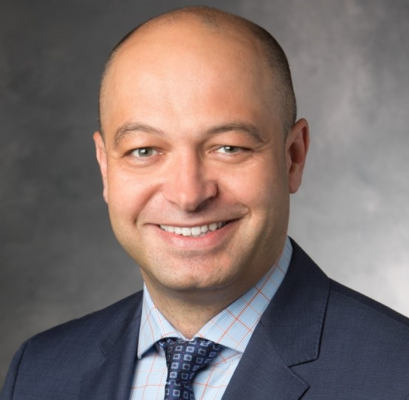 June 22, 2022 — Andrei Iagaru, MD, FACNM, professor of radiology (nuclear medicine) and chief of the Division of Nuclear Medicine and Molecular Imaging at Stanford University, in Stanford, California, has been named as the first recipient of the Sam Gambhir Trailblazer Award. Iagaru was presented the award by the Society of Nuclear Medicine and Molecular Imaging (SNMMI) at its 2022 Annual Meeting.

This new SNMMI award was created in memory of Sanjiv Sam Gambhir, MD, PhD, who passed away in July 2020. He was Professor and Chair of Radiology at the Stanford School of Medicine and an internationally recognized pioneer in molecular imaging. The Sam Gambhir Trailblazer Award honors outstanding achievement in excellence in transformative research (either basic science, translational science or clinical science) and exceptional mentorship for mid-career professionals.

Iagaru has played an active role in research in PET/MRI and PET/CT for early cancer detection, clinical translation of novel PET radiopharmaceuticals, peptide-based diagnostic imaging and therapy, and targeted radionuclide therapy. As chief of the Division of Nuclear Medicine and Molecular Imaging at Stanford, he leads a well-respected team of faculty, residents and fellows, and technologists.

“I had the pleasure of working with Sam for many years at Stanford, first as his trainee, later as faculty, and am incredibly humbled and honored to be the first recipient of this award in his name,” said Iagaru. “Sam was a wonderful colleague, mentor, and friend to me and is a legend in the field. His contributions to nuclear medicine and molecular imaging are unparalleled. I am receiving this award on behalf of all my colleagues at Stanford. We will continue to carry forward Sam’s vision for collaborative work to advance early cancer detection and precision health.”

“Sam is greatly missed by us all in the nuclear medicine and molecular imaging community, and we are proud to honor him with this new award,” noted SNMMI president Richard Wahl, MD, FACNM. “Andrei is immensely respected in the field by his colleagues both for his work and for his mentorship. He embodies the spirit of innovation and collaboration for which Sam Gambhir was so well known and is certainly highly deserving of this award.” 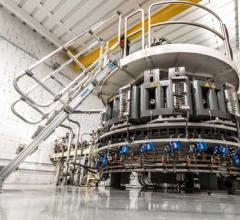 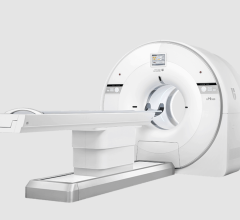 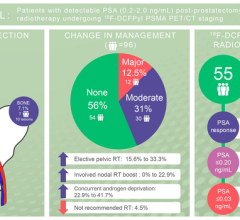 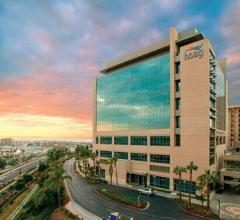 September 8, 2022 — Hoag Memorial Hospital Presbyterian has been named a Radiopharmaceutical Therapy Center of ... 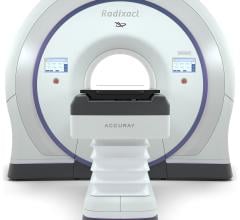