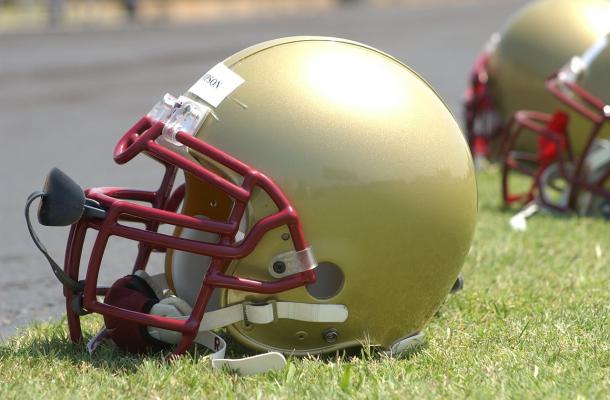 Mapping blood flow in the brain of athletes using an advanced form of ultrasound may make it easier to more accurately recognize concussions, according to a study released today that will be presented at the American Academy of Neurology's 68th Annual Meeting in Vancouver, Canada, in April.

"There is growing evidence that concussions can change the blood flow in the brain," said study author Robert Hamilton, Ph.D., co-founder of Neural Analytics in Los Angeles, Calif., and a member of the American Academy of Neurology. "While such changes may be detected with MRI, we believe there may be a less expensive and portable way to measure these changes with a transcranial Doppler (TCD) device."

More than one million athletes experience a concussion each year in the United States.

TCD uses ultrasound to map blood flow activity in the brain. Traditionally, it has measured variables like the speed and variability (pulse) of blood flowing through the arteries. But those measurements haven't been enough to accurately detect concussion.

For this study, researchers used an advanced version of TCD ultrasound to get a more complete picture of just how the blood moves through the middle cerebral artery, one of the three major arteries in the brain.

Researchers compared a group of 66 high school athletes in contact sports who had been recently diagnosed with a concussion to a control group of 169 high school student athletes from both contact and non-contact sports. Examples of collision sports included in the study were football, soccer, basketball, hockey, water polo and lacrosse. The non-contact sports included were cheerleading, cross country, cycling, tennis and track. Both the control and concussion groups were approximately 30 percent female.

Each of the concussed athletes had their brain blood flow measured with the advanced ultrasound headset within an average of six days after the injury. They were also given a general concussion evaluation and had their blood pressure checked.

"This research suggests that this advanced form of ultrasound may provide a more accurate diagnosis of concussion," said Hamilton. "While more research is needed, the hope is such a tool could one day be used on the sidelines to help determine more quickly whether an athlete needs further testing."

"This important work provides insight into a tool that may yet prove useful in the recognition and management of concussion," said Jeffrey Kutcher, M.D., FAAN, with the The Sports Neurology Clinic in Brighton, Michigan. "The potential of having an accessible technology that detects a physiological change following brain trauma is very exciting. However, what these detected blood flow changes mean to a patient's clinical care is still unclear."

"This is an important area of research. Testing of the TCD technique at the sideline at the time of injury will be an important next step to determine its ultimate utility," said Randolph S. Marshall, M.D., MS, with Columbia Presbyterian Medical Center in New York and a member of the American Academy of Neurology's Science Committee.