The current Suros family of markers includes the ATEC TriMark and Suros CeleroMark biopsy site identifiers. These markers are compatible with the ATEC breast biopsy and excision system and Suros Celero ultrasound biopsy device, respectively. The standard TriMark identifier is a cylinder-shaped titanium pellet. The new 2S markers are half the size of the standard TriMark and can be used in conjunction with the current family of Suros biopsy site identifiers.

At least 70 percent of all breast biopsies require site identifiers with more than 800,000 used every year in the U.S. Single breast, multiple lesion biopsies are performed at different percentage rates depending on the imaging modality used in the biopsy. It is estimated that in a single breast, multiple biopsies are performed 10 percent of the time using ultrasound guidance, 5 percent in stereotactic X-ray and 40 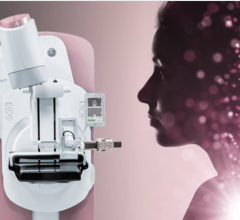 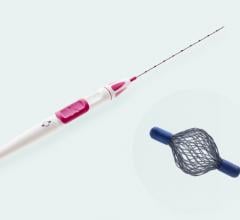 January 4, 2021 — Hologic, Inc. announced it has completed the acquisition of SOMATEX Medical Technologies GmbH, a ... 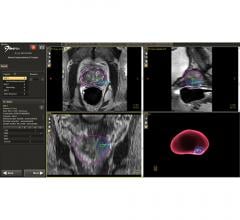 According to the American Cancer Society, approximately one in nine men will be diagnosed with prostate cancer in their lifetime. It’s both the second most common cancer and second most common cause of cancer death in American men. Early detection is critical and can increase a man’s chances of survival. 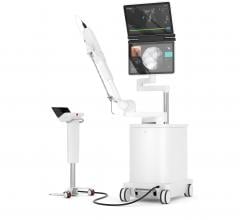 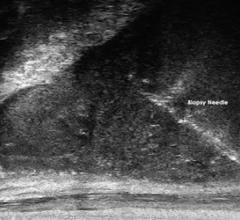 Cambridge Consultants has partnered with Exact Imaging, makers of the ExactVu micro-ultrasound platform, as the two companies work to improve the way prostate cancer is visualized and detected. Cambridge Consultants is applying deep learning to high-resolution micro-ultrasound imaging to identify potential suspicious regions of tissue and inform urologists who may want to consider this additional data in their biopsy protocol. Early results show real promise, according to the companies. 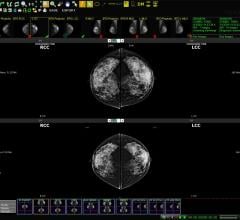 A novel technique that uses mammography to determine the biological tissue composition of a tumor could help reduce unnecessary breast biopsies, according to a new study appearing in the journal Radiology 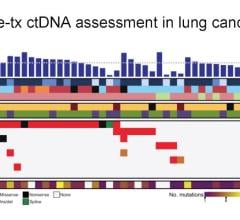 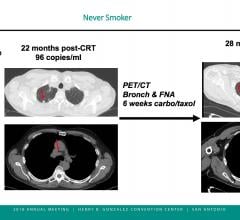 October 30, 2018 — A highly sensitive blood test that detects minute traces of cancer-specific DNA has been shown to ... 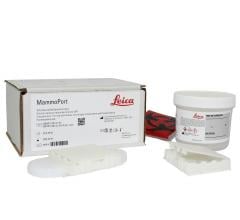