Obesity in Adolescence May Cause Permanent Bone Loss 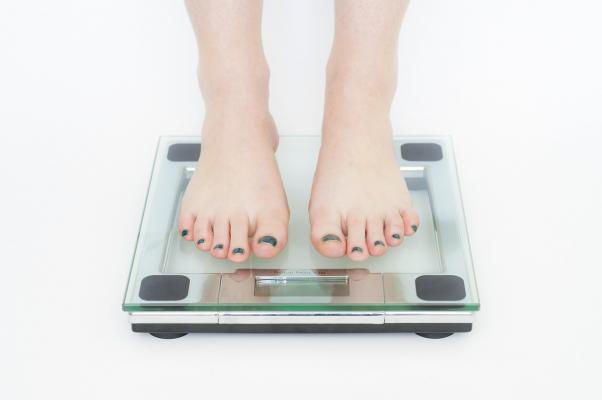 Teenagers who are obese may be doing irreparable damage to their bones, according to a new study presented at the annual meeting of the Radiological Society of North America (RSNA).

Obesity in childhood and adolescence is associated with a number of health risks, including cardiovascular disease and diabetes. For the new study, researchers are looking at how excess weight may affect bone structure.

"While obesity was previously believed to be protective of bone health, recent studies have shown a higher incidence of forearm fractures in obese youths," said the study's lead author, Miriam A. Bredella, M.D., radiologist at Massachusetts General Hospital and associate professor of radiology at Harvard Medical School in Boston.

Bredella and colleagues set out to determine the relationship between adolescent obesity and bone structure. The researchers have recruited 23 obese adolescents with a mean age of 17 years and a mean body mass index (BMI) of 44 kg/m2 for the ongoing study.

"Adolescence is the time where we accrue our peak bone mass, so bone loss during this time is a serious problem," Bredella said. "We know from other chronic states that lead to bone loss in adolescence, such as anorexia nervosa, that increased fracture risk persists in adulthood, even after normalization of body weight. Therefore, it is important to address this problem early on."

The researchers performed 3-D HR-pQCT—a type of computed tomography exam designed specifically for measuring bone mineral density and bone microarchitecture in the arms and legs—to determine the bone structure of the distal radius, an area of the forearm near the wrist. They also performed dual-energy X-ray absorptiometry (DXA) exams to determine body composition, including lean mass and visceral fat mass. Visceral fat is the deep fat in the abdomen that surrounds the internal organs.

"There are several mechanisms by which visceral fat exerts negative effects on bone," Bredella said. "Visceral fat secretes substances that promote chronic inflammation, and chronic inflammation stimulates formation of osteoclasts, which are the cells that resorb or break-down bone. In addition, vitamin D, which is important for bone health, is soluble in adipose tissue and gets trapped within fat cells."

She noted that growth hormone, which is important for bone health, is also lower in adolescents with visceral obesity.

Lean mass was positively associated with trabecular density, volume and integrity. Trabecular bone is a spongy inner layer of bone that provides support and flexibility.

The findings suggest that having a high amount of visceral fat coupled with a low amount of muscle mass puts adolescents at risk for weakened bone structure.

"The best way to prevent bone loss is a healthy diet that contains adequate amounts of calcium and vitamin D, along with sufficient exercise, as we have shown in our study that muscle mass is good for bone health," Bredella said.

According to the Centers for Disease Control and Prevention (CDC), obesity has more than quadrupled in adolescents over the past 30 years. It is estimated that more than one-third of children and adolescents in the U.S. are overweight or obese.