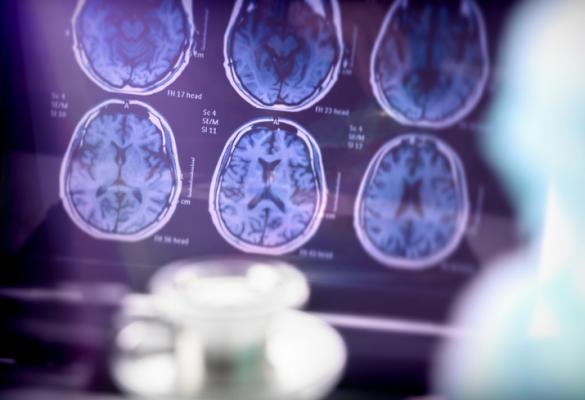 The update includes an addition to the Indications and Usage section of the label (Section 1) to emphasize the disease stages studied in the clinical trials, as seen below (italics to note updated language).

Aduhelm is indicated for the treatment of Alzheimer’s disease. Treatment with Aduhelm should be initiated in patients with mild cognitive impairment or mild dementia stage of disease, the population in which treatment was initiated in clinical trials. There are no safety or effectiveness data on initiating treatment at earlier or later stages of the disease than were studied. This indication is approved under accelerated approval based on reduction in amyloid beta plaques observed in patients treated with Aduhelm. Continued approval for this indication may be contingent upon verification of clinical benefit in confirmatory trial(s).

Alfred Sandrock, Jr., M.D., Ph.D., Head of Research and Development at Biogen, said, “Based on our ongoing conversations with prescribing physicians, FDA and patient advocates, we submitted this label update with the goal to further clarify the patient population that was studied across the three Aduhelm clinical trials that supported approval. We are committed to continue to listen to the community’s needs as clinical practice adapts to this important, first-in-class treatment option.”

The update clarifies the indication by emphasizing information about the disease stages studied in the Aduhelm clinical trials. Information about the population studied has been previously communicated by Biogen and Eisai, including in the companies’ statement of June 23, 2021.

Values represent number of patients, with percentage in parentheses and 95% CI in brackets (not reported for levels of severity of allergic/allergic-like reactions). 95% CIs were calculated using the Clopper-Pearson exact formula. For events with zero frequency, one-sided 97.5% CIs are provided.