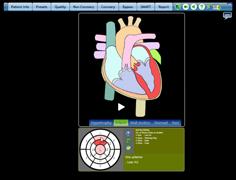 February 21, 2011 – A cardiac computed tomography (CT) report engine was approved by the U.S. Food and Drug Administration (FDA) to save physicians' time, to present instant feedback on their interpretation and to vastly reduce time to diagnosis.

In a series of tests conducted on the CCTA report engine from MDDX, it was 24 percent and 73 percent faster than voice dictation or Word templates, respectively. It was beta-tested in 28 medical centers in 11 countries. The software eliminates the need for costly and error-prone voice dictation by using a simple “click and done” interface. By increasing the accuracy of the physician’s input, the software provides real-time, evidence-based clinical feedback from more than 160 expert cardiology and radiology rules. Besides providing instantaneous guidance, the software generates quarterly benchmark reports to the physician and their medical facility.

“By giving physicians and their team immediate feedback on radiation dose levels, clinical correlations, and medical history proofing, the software is the equivalent of having a team of the world’s leading cardiologists, radiologists and medical scientists assist in the diagnosis,” said Bill Shea M.D., director of MDDX corporate development.

More than 2,500 patient reports have been generated using the report engine, which can record more than 9,000 endpoints. The multi-user software platform represents an important advance in allowing a collaborative workflow by centralizing the patient record and crosschecking the work of the entire team against the ever-growing body of clinical wisdom. 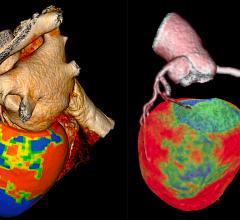 Two examples of CT myocardial perfusion (CTP) imaging assessment software. Canon is on the left and GE Healthcare is on the right. Both of these technologies have been around for a few years, but there have been an increasing amount of clinical data from studies showing the accuracy of the technology compared to nuclear imaging, the current stand of care for myocardial perfusion imaging, and cardiac MRI. 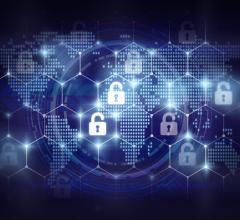 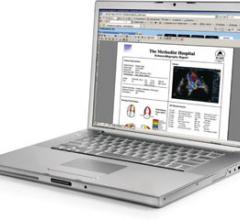 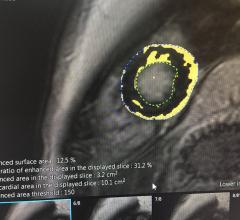 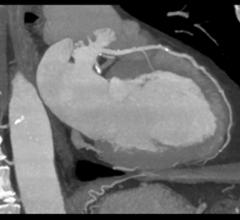