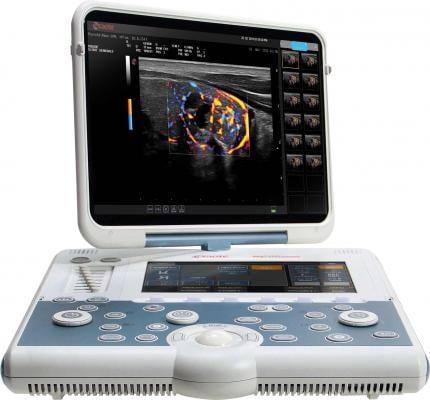 April 30, 2018 — The acquisition of biomedical equipment company Esaote SpA’s share capital was completed on April 19, the company recently announced, by a consortium of leading Chinese investors. The consortium is composed of major companies in the medical and healthcare technology sectors, as well as investment funds with significant experience in this field.

As a result of this change in ownership, Esaote said it will be in a stronger position and have the opportunity to accelerate its development plans, and in particular its growth projects in China. In addition to its current worldwide presence, Esaote said it will also benefit from the widespread distribution networks of the new shareholders, and from the distribution of the consortium’s main products in the international markets in which Esaote operates.

The consortium is composed of:

Under the agreement — whose terms and conditions remain as announced on Dec. 7, 2017 — Esaote will continue to operate as an independent international company, with its headquarters in Genoa, Italy, and research and development and production centers in Italy and the Netherlands.