Expanding the Role of Radiology in Patient Management 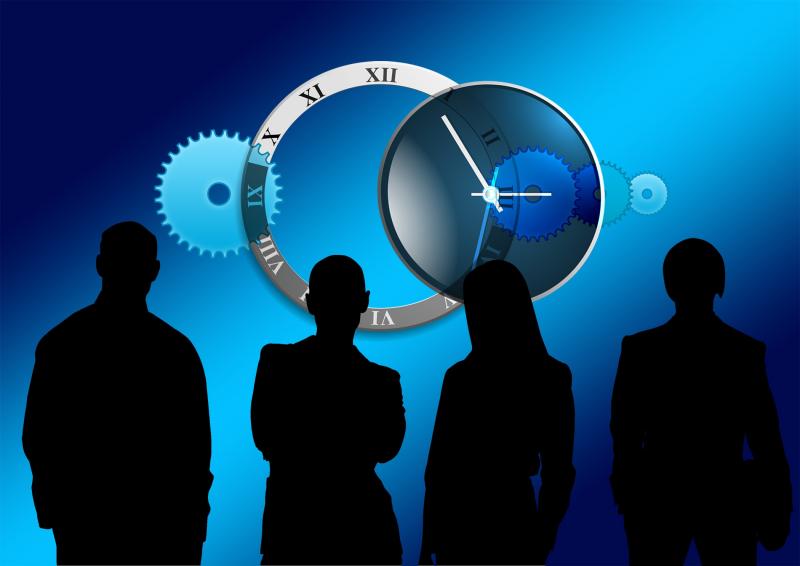 Make no mistake. Radiologists are members of the patient management team. They always have been.

Often radiologists are associated with the acquisition and interpretation of images when, in fact, their mission is to help the referring physician achieve the best possible outcome for the patient. As doctors' doctors, they have traditionally amplified the patient management abilities of referring physicians.

It is, therefore, wrong headed to debate whether radiologists should be part of the patient management team. Instead, the discussion should focus on how their role should.

The Role of Radiology

It makes sense that radiologists play a larger role in patient management. Imaging is being used not just for diagnosis but to monitor the effect of therapy and to look for signs of disease recurrence. Routinely distinguishing among incidental findings — deciding which are irrelevant and which are fortuitous — requires radiologists.

It is entirely possible that radiologists might recognize something other members of the patient care team might miss. Their discoveries might not even be central to the main discussion. Instead, they might pick up on something the team needs to consider early, something that could cause a big problem later on, perhaps when the issue of greatest concern is solved. This might, for example, be an orthopedic issue overlooked by specialists focused on a life-threatening cardiac condition.

So, to be in a position to make these discoveries, must radiologists physically go on morning rounds? Must they physically accompany other doctors as they visit patients? Or might they virtually participate?

Could radiologists leverage the technologies that make medical images ubiquitous throughout the enterprise?

Zero-footprint technologies have already been widely applied as the foundation for viewers that display complex images on smartphones and other mobile devices. At the RSNA, we will see the use of similar zero footprint technologies to deploy other functions — from scheduling to order entry — throughout the enterprise. Could these and other, consumer-based technologies be used to make radiologists virtually ubiquitous?

Drawing on the Past

Decades ago radiologists embraced teleradiology. This vastly expanded their availability, allowing them to interpret images taken at widely dispersed sites without having to travel to each one. A similar expansion today via mobile devices could make radiologists a part of every team discussion regarding patient management. Doing so would align well with the traditional role of radiologists as doctors' doctors.

Radiologists already are reacting to the needs of their colleagues, expanding radiology reports, making them more understandable by embedding images as visual evidence to support their findings. In so doing radiologists have reached out to other members of the patient management team.

Because radiologists find, flag and interpret the most important images quickly and effectively, other specialists can build on their work. Expanding the input of radiologists in patient management, therefore, makes sense in a healthcare system driven increasingly to deliver value.

In the end, clinical judgment is the key to improving patient outcome. This judgment is built on collective expertise derived from members of the patient management team. Radiologists are already part of this team. The question that needs answering is how to expand that role to make the most of their involvement.