Risk Abatement May Determine the Future of Radiology 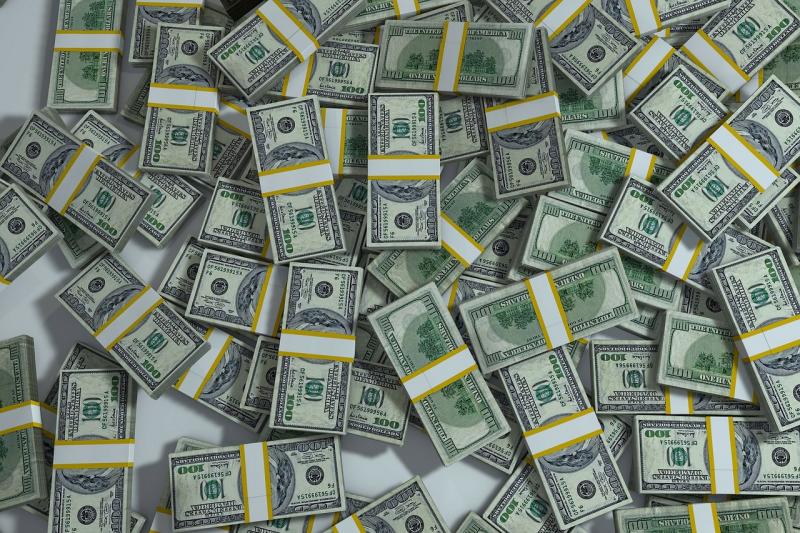 At one time, there wasn’t much risk in medical imaging. A federal program called Medicare Pass-Through used to pay hospitals for new equipment based on their percentages of Medicare patients. Fee-for-service imaging, a mainstream of both Medicare and third-party reimbursement, used to reimburse providers generously for each use of imaging equipment. But those days are long gone. Medicare Pass-Through, as it once was, is a distant memory. (The meaning of the term pass-through has changed remarkably, as it now relates to supplemental amounts paid to Medicaid managed care plans.) And fee-for-service is heading out the door, even as reimbursement reductions have set radiology on its heels under the current system.

These changes have made risk a consideration of the present and a growing concern for the future.

The Risks At Hand

Risk sharing programs typically relate to health insurance companies and the uncertainty they face regarding the premiums they charge. If premiums are priced too high, the insurance company may not be competitive; too low and losses will balloon.

Risk is different for imaging providers and vendors, yet they are intertwined with the insurance industry. For radiology, the risk comes from handling reimbursement decreases or changes in payments for imaging services. The common denominators are productivity and quality of healthcare.

An agreement reached in 2015 between Temple University Health System and GE Healthcare, for example, seeks to promote value by improving the quality of imaging services while reducing their costs. The agreement extends across several radiology departments, ones on Temple University Hospital’s main, Episcopal and Northeastern campuses.

The seven-year collaboration sets performance goals reached through the use of new technologies and best practices. Factored into the equipment mix are data storage and retrieval, as well as savings accrued through contract consolidation. The agreement targets $39 million in operational savings over the seven-year term.

The ongoing shift from volume to value, which characterizes the path now being followed as part of healthcare reform, is expected to accelerate in the near future. It signifies a shift in culture as well as in business. New payment structures are emerging along with new regulatory policies. In short, radiology is in flux.

Resiliency in the face of this change is a challenge, as managers try to cope with the unknown and vendors try to help them do so. Certain aspects of the future, however, are known, as are the accompanying risks.

Declining reimbursement has already led to tighter budgets, putting an emphasis on efficiency and increased productivity. Consolidation among providers and the emergence of integrated delivery networks is another known of the present that will almost certainly exert influence in the future.

The influence of IDNs on purchases, for example, is already well appreciated. Being better realized are the needs of IDNs when it comes to enterprise imaging, particularly in the transfer and processing of data across different campuses, facilities, and offices in the network.

The delivery of care of care will be transformed through continuing consolidation. Mounting cost pressures will have to be addressed, as this and consumerism exert ever more influence. Patient-centric imaging, already a consideration in radiology, will become a bigger one as consumers deal with rising premiums and their likely choice of larger deductibles to keep premiums affordable.

How Radiology Will Respond

We will see increasing efforts by vendors, through their equipment, to make imaging services more efficient. These may be technologies aimed at improving the performance of providers, as well as identifying changes in clinical protocols that will save time and money during the clinical process.

The cloud may be key to improving performance while reducing costs. Through the cloud, providers might be able to reduce the capital purchases as they increase the efficiency of data transfer and processing. So too might these algorithms reduce service costs through predictive analytics that identify when components in the imaging chain need to be replaced. Through such prophylactic replacement, downtime might be virtually eliminated.

Similarly, deep learning (DL) algorithms might be brought to bear against data captured about workflows within and outside radiology. Early progress might be possible even without the use of deep learning as some inefficiencies, uncovered through ergonomic studies, might be resolved and processes coded into management software implemented by individual departments. Less obvious solutions might be found through the use of artificial intelligence to analyze workflow data.

DL algorithms may play a role in the development and application of appropriateness criteria for choosing imaging modalities, as well as the disease-based protocols in which they are applied. Shortcuts might be developed for coming to definitive diagnoses more efficiently and effectively.  For example, multiple modalities may give way to the use of a single one, if data indicate that the use of that one modality will lead to a definitive finding. Doing so could potentially shave days and thousands of dollars in costs off the diagnostic process.

In sum, handling financial and clinical risk will come to define the future of radiology.  Increased efficiency and cost effectiveness will determine how well radiology handles this risk.

The future of radiology, and the industry that serves its practitioners, will hang in the balance.

Editor's note: This is the first blog in a four-part series on Changing the Look of Radiology. The series can be found here.