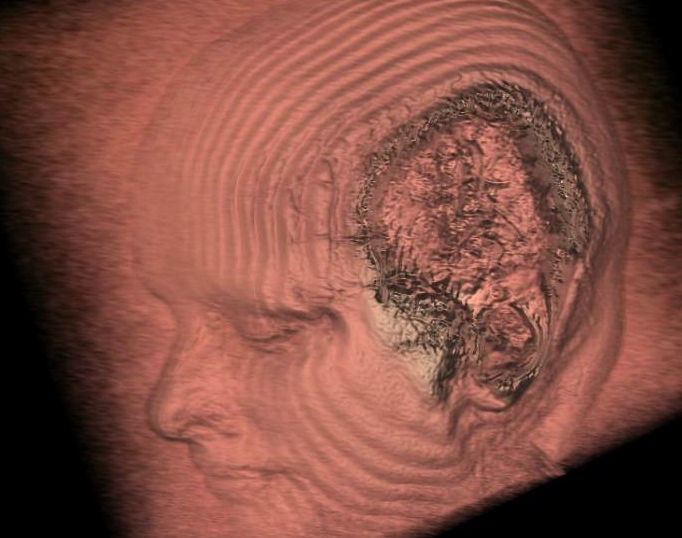 March 18, 2014 — One in eight visits to a doctor for a headache or migraine end up with the patient going for a brain scan, at a total cost of about $1 billion a year, a University of Michigan Medical School study finds.

And many of those MRI and CT scans – and costs – are probably unnecessary, given the very low odds that serious issues lurk in the patients' brains.

In fact, several national guidelines for doctors specifically discourage scanning the brains of patients who complain of headache and migraine. But the study shows the rate of brain scans for headache has risen, not fallen, since guidelines for doctors came out. This may mean that patient demand for scans drives much of the cost.

The researchers suggest that better education of the public, and insurance plan designs that ask patients to pay part of the cost based on the likely value of the scan for them, may be needed to reduce unnecessary use and spending.

The research was published in JAMA Internal Medicine by a team from the U-M Department of Neurology. It uses national data on headache-related doctor visits and neuroimaging scans by people over age 18, and calculates estimated total costs across multiple years.

In all, 51.1 million headache-related patient visits occurred between 2007 and 2010 – nearly half of them related to migraine. The vast majority were by people under the age of 65, and more than three-quarters of the patients were women. In those same four years, 12.4 percent of these visits resulted in a brain MRI or CT.

The researchers estimated the total cost of the four years' worth of scans at $3.9 billion, based on typical Medicare payments to doctors for imaging.

"This is a conservative cost estimate based on what Medicare would pay for these tests. CTs and MRIs are commonly ordered for headache and migraine, and increasing over time, despite the fact that there are rare circumstances where imaging should be used," said Brian Callaghan, M.D., M.S., the U-M neurologist who led the team performing the study.

"Lots of guidelines say we shouldn't do this – including ones from neurology and radiology groups – but yet we still do it a lot. This is a source of tremendous cost in health care without a lot of evidence to justify the cost," he said.

Doctors might order a CT or MRI scan for a headache or migraine to put patients' minds at ease about fears that a malignant brain tumor, aneurysm, arteriovenous malformation or other issue might be causing their symptoms.

And even if the patient doesn't meet the conditions that guidelines say can benefit most from brain imaging – for instance, someone with an abnormal neurological exam or a known cancer -- doctors might order a scan at a patient's request to protect themselves legally.

But past research shows that only 1 percent to 3 percent of scans of patients with repeated headaches find that a growth or blood vessel problem in the brain is to blame. And many of the issues that scans spot turn out not to pose a serious threat – or may not require treatment right away.

"There's solid research showing that the number of times you find serious issues on these scans in headache patients is about the same as that for a randomly chosen group of non-headache patients," he said. "And a lot of the things we find on such scans aren't necessarily something we will do something about."

Callaghan notes that the current study, based on data from the Centers for Disease Control & Prevention's National Ambulatory Care Medical Survey, couldn't detect which scans met guidelines and which didn't.

But the fact that 14.7 percent of people who saw a doctor for headache or migraine in 2010 went on to have a brain scan would not be expected if guidelines were being followed, he said. The team is working on further research into the appropriateness of the scans ordered for patients.

He also notes that the $1 billion a year estimate doesn't include other costs, including follow-up tests and any treatment that might be ordered if a scan finds something. And, CT imaging comes with a radiation exposure that itself carries risks, while MRI scans are more costly and have a higher chance of finding things that turn out to be of no concern.

"But doctors typically don't consider costs, and patients usually aren't paying directly for these scans," he said. "Insurers may require prior authorizations but still cover the scans if they are ordered." In fact, he and his colleagues last year published a study showing that the cost of medical imaging ordered by neurologists cost more than the cost of all visits to neurologists added together.

The bottom line for headache patients who think they might want to have a brain scan, said Callaghan: if the doctor treating your headache doesn't think you need a scan, don't push them. 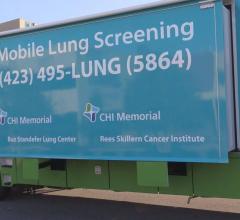 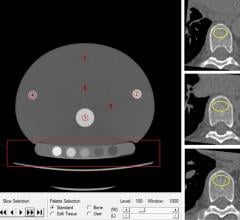