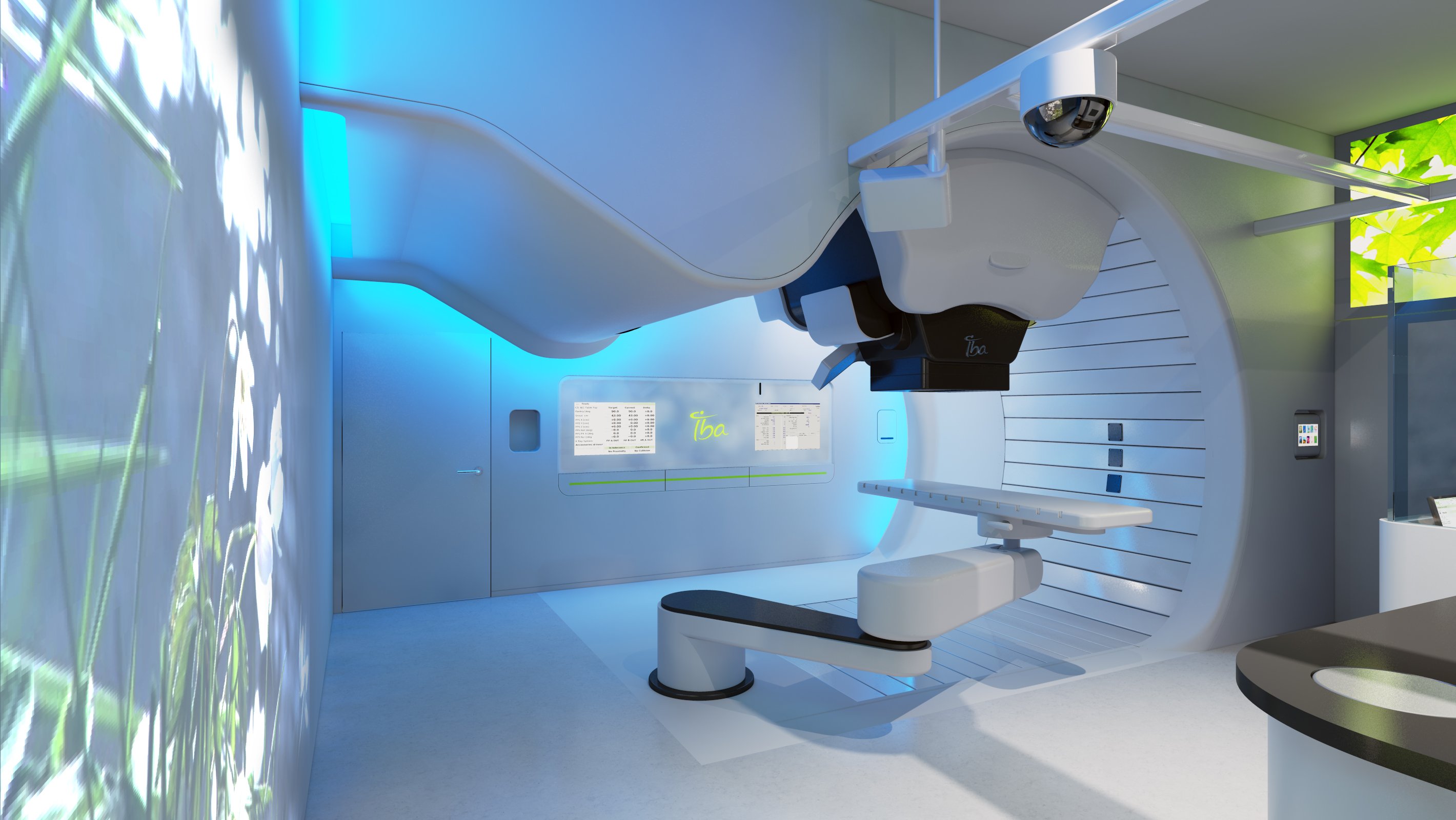 According to the latest statistics from the American Cancer Society (ACS), almost 165,000 new cases of prostate cancer were expected in 2018, with over 29,000 men expected to die from the disease this year.

Radiation dose management is particularly important for prostate cancer treatment. The prostate is adjacent to several radiosensitive organs, including the rectum and the bladder. Overexposure of these adjoining areas can lead to detrimental side effects such as loss of sexual function, bladder control issues and rectal bleeding.

New technologies and techniques have evolved in recent years to target dose more specifically to the cancer, improving both disease control and patient quality of life.

One method that allows more precise deposition of treatment radiation is brachytherapy, which implants radioactive seeds directly into the tumor. There are two types of brachytherapy:

A national study published in the Journal of the American Medical Association (JAMA) in March compared the effectiveness of three different treatment approaches for prostate cancer: surgery only, external beam radiotherapy (EBRT) only (with androgen deprivation therapy), and EBRT plus brachytherapy. The retrospective study looked at 1,800 cases of very high-risk prostate cancer patients, divided approximately equally between the three groups. The primary endpoint for gauging effectiveness was prostate cancer-specific mortality; secondary endpoints were distant metastasis-free survival and overall survival. Combining EBRT and brachytherapy dropped mortality to 3 percent (versus 12 and 13 percent, respectively, for surgery and EBRT alone). Even more significantly, metastatic cancer rates plummeted from 24 percent in groups one and two, to just 8 percent in group three.1

“Compared to other approaches, the combination of external beam and brachytherapy showed dramatic improvements in cancer mortality and metastatic disease rates — something radiation oncologists at Beaumont have suspected for some time,” said Daniel Krauss, M.D., radiation oncologist and principal investigator at the Beaumont, Royal Oak (Michigan) research site.

Cesium-131 has the shortest half-life of the isotopes used for prostate brachytherapy at just 9.7 days. According to IsoRay, which is the only manufacturer of Cs-131 seeds, they deliver 90 percent of the total dose in just 33 days, compared to 58 days for palladium (Pd)-103 and 204 days for iodine (I)-125. Clinical research suggests the short half-life of Cs-131 leads to the cessation of urinary-related side effects within six months of treatment completion.2

Perhaps the greatest benefit of the Build-Blu system is that it allows proceduralists to visualize the patient’s anatomy and adapt treatment in real time. The results of a 13-year retrospective study published in 2013 suggested that clinical outcomes, measured through biochemical no evidence of disease (bNED), were greatly superior with real-time intra-operative planning of prostate cancer brachytherapy compared to preoperative planning alone
(95 percent versus 67 percent).3 All patient cases in the study utilized I-125.

Proton therapy has been gaining clinical traction in recent years as a less harsh alternative to traditional photon-based radiation therapy. In proton therapy treatments, the radiation beam conforms more closely to and does not pass beyond the target, sparing adjacent healthy tissue and organs. This has been shown to preserve organ function and potentially reduce harmful side effects of treatment.

Clinical research has explored the use of proton therapy on cancers in several highly sensitive areas of the body, including the esophagus, head and neck cancers, as well as the prostate. Two studies presented at the 2017 Particle Therapy Cooperative Group — North America (PTCOG-NA) annual meeting in October compared the clinical outcomes for prostate cancer patients treated with proton therapy versus intensity modulated radiation therapy (IMRT).

Results showed the proton therapy group had a higher five-year survival rate than the IMRT group (94 percent to 87 percent), with fewer bladder complications and secondary cancers for the former.4

Regardless of the type of radiotherapy delivered, prostate cancer treatment requires high doses of radiation to achieve disease control. One important consideration during dose calculation is the position of the rectum, a portion of which often remains in the target treatment area. One strategy that has been employed in the past to protect the rectum and other radiosensitive areas is to create physical separation between the prostate and the rectum through use of a spacer. Multiple products and materials have been used in this capacity, the most recent of which is a hydrogel-based product that dissolves following treatment completion.

Massachusetts-based company Augmenix received U.S. Food and Drug Administration (FDA) clearance for the SpaceOAR System in early 2015. The hydrogel is administered as a liquid and solidifies into a soft gel that temporarily positions the anterior rectal wall away from the prostate. Following the treatment, the gel liquefies and is absorbed and excreted from the body in the patient’s urine.

Clinical trial results reported in the last 18 months suggest the SpaceOAR System has been successful in limiting poor outcomes over the long term. Three-year post-treatment data was published in the Red Journal in January 2017 evaluating:

•    Rectal and urinary toxicity; and

From the quality of life perspective, 2.5 percent of the experimental group experienced clinically significant declines in all three QOL areas — bowel, urinary and sexual — compared to 20 percent in the control group. Augmenix announced the start of a new SpaceOAR trial in June that will assess a technique to spare nerve bundles and arteries involved in sexual function.

The POTEN-C trial will experiment with delivering dosage only to the cancerous portion of the prostate via stereotactic ablative radiotherapy (SABR), while SpaceOAR will be used to separate the prostate and rectum. Half of the patient population will be treated with the new technique, while the other half will receive standard SABR.

“Nowadays, mortality after treatment for localized prostate cancer is as low as 1 percent at 10 years,” said Neil Desai, M.D., assistant professor of radiation oncology and Dedman Family Scholar in Clinical Care at UT Southwestern Medical Center, and principal investigator of the POTEN-C trial. “By contrast, as many as half of all patients being treated for prostate cancer will experience some decline in sexual function. It is appropriate, therefore, that our focus has shifted to this aspect of quality of life.” 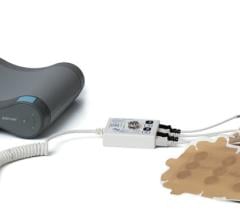 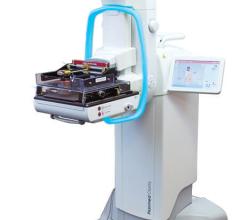