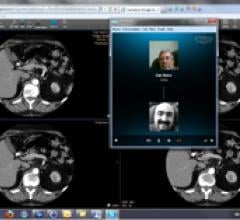 At RSNA 2012, Claron will debut a range of enhancements to its family of Nil zero-footprint Web-based image viewers. 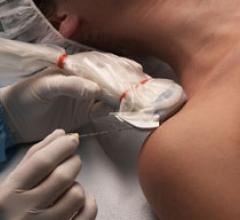 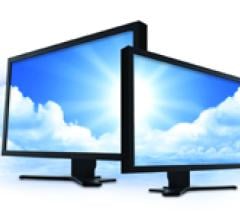 The MyVue patient portal, which allows patients to access and share their imaging data with physicians, specialists and ... 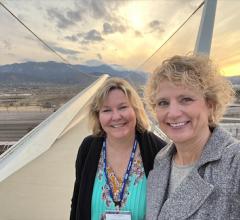 The number of female radiologists has been slowly climbing over the years, and yet women only account for about 26.5 ... 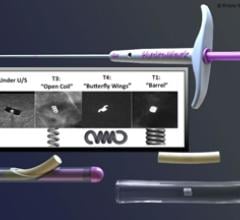 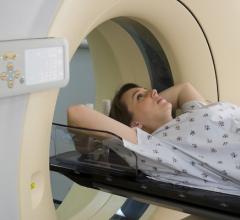 At RSNA 2012, Philips Women’s Healthcare will launch the next generation of MicroDose with Single-Shot Spectral Imaging (SI) together with the first clinical application — Spectral Breast Density Measurement. Neither have FDA clearance yet, but will be previewed for the first time in the United States at RSNA. 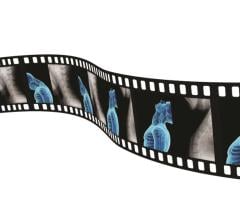 A standard X-ray provides tremendous value to a clinician for its ability to quickly provide a static image of ... 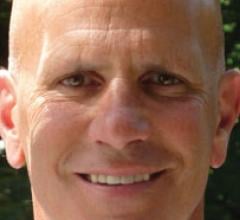 The American Society for Radiation Oncology (ASTRO) has named Mark P. Carol, M.D., a distinguished leader in the fields of intensity modulated radiation therapy (IMRT) and image-guided radiation therapy (IGRT), as its 2012 Honorary Member, which is the highest honor the society bestows upon distinguished cancer researchers and leaders in disciplines other than radiation oncology, radiation physics or radiobiology. Carol will be recognized with this honor during the Awards Ceremony on Tuesday, Oct. 30, 2012, at 10:45 a.m., at ASTRO’s 54th Annual Meeting, Oct. 28 to 31, 2012, at the Boston Convention and Exhibition Center. 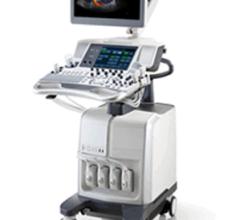 Mindray Medical International Ltd., a leading developer, manufacturer and marketer of medical devices worldwide, announced that it will demonstrate the new DC-8 ultrasound system at the American College of Emergency Physicians (ACEP) annual meeting being held in Denver Oct. 8 to 10, 2012.

With its million-dollar scanners and their mushrooming use in recent years, medical imaging has become the poster child for high-cost medicine. While it’s a role no one in our community wants, the opportunity exists to put imaging at the forefront of healthcare cost-cutting. We need only look backward to see how to move forward. 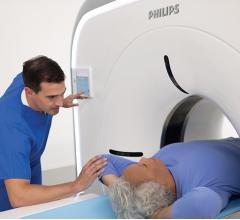 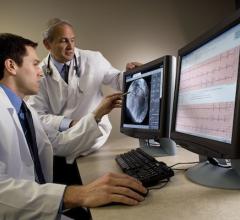 October 11, 2012 — With this month’s approval of the Standards and Guidelines for Advanced Cardiovascular Sonography by the Commission on Accreditation for Allied Health Education Programs (CAAHEP), experienced cardiovascular sonographers have a new educational pathway for career advancement.

October 11, 2012 — Tranzbyte Corp. signed a preliminary agreement to acquire the North and South American marketing rights to one of the world's least expensive and most practical magnetic resonance imaging (MRI) machines, the Cirrus MRI from Hurricane Enterprises Ltd., a Hong Kong company. 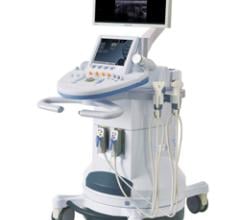 October 11, 2012 — SuperSonic Imagine announced it has received U.S. Food and Drug Administration (FDA) clearance for the addition of a real-time, adjustable numerical scale (ANS) in meters per second for ShearWave Elastography (SWE) on the Aixplorer. 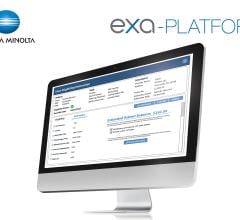 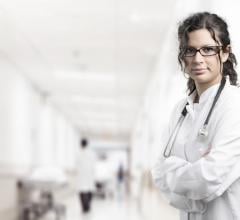 October 11, 2012 — In a new report from Sectra, 150 neurologists, neurosurgeons, urologists, orthopedists, internists and general surgeons reveal what radiology needs to focus on in order to provide quality service to referring physicians. 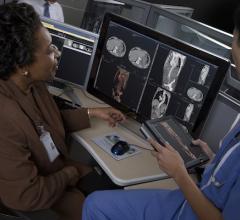 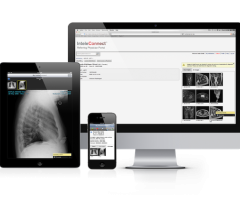 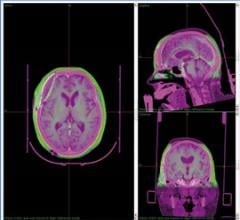 October 10, 2012 — At the opening of the 2012 Congress of Neurological Surgeons (CNS) annual meeting in Chicago, Elekta and Brainlab announced a collaboration that will enable neurosurgeons and radiation oncologists to use Brainlab's iPlan software together with Elekta's Leksell GammaPlan treatment planning for Gamma Knife radiosurgery. 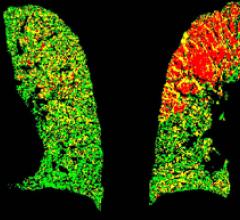 October 8, 2012 — In a paper published in Nature Medicine, a team from the University of Michigan Medical School reports on a technique called parametric response mapping, or PRM. The technique was used to analyze computed tomography (CT) scans of the lungs of patients with chronic obstructive pulmonary disease (COPD) who took part in the national COPDGene study funded by the National Heart, Lung and Blood Institute. 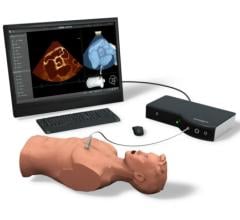 The Use of Artificial Intelligence to Help Reduce False Positives