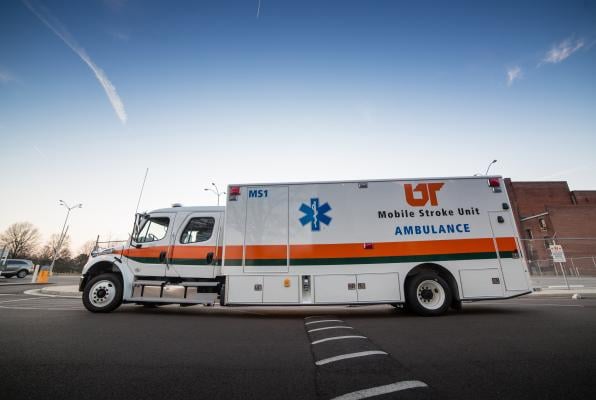 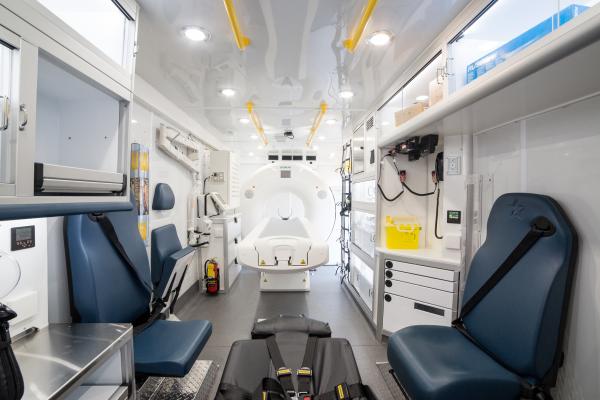 The Mobile Stroke Unit creates the ability to diagnose and launch treatment, including tissue plasminogen activator (tPA) treatment and the potent blood pressure drug nicardipine, within the critical first hour time frame. It also provides the ability to select patients for endovascular interventions, neurosurgery and neuro-critical care directly from the prehospital arena.

Other Mobile Stroke Units allow for initial treatment to begin quickly and for prepping for emergency room arrival. The sophistication of The UT College of Medicine Mobile Stroke Unit means a patient will be prepped to go straight to the catheterization laboratory, neuro intensive care unit or hospital stroke unit, bypassing the stop in the emergency department entirely.

“We are thrilled to have this medical first in Memphis. I want to stress that the Mobile Stroke Unit is a product of worldwide industry leaders brought together to create the first-of-its-kind vehicle,” said David Stern, M.D., the Robert Kaplan Executive Dean and vice-Chancellor for Clinical Affairs for The University of Tennessee College of Medicine and The University of Tennessee Health Science Center. “The vehicle framework is from Canada, the Siemens Somatom Scope CT scanner was developed by a German company, the custom assembly took place in New York, with the oversight and direction coming from UT College of Medicine in Memphis, Tenn. led by Dr. Andrei V. Alexandrov, the chairman of the Department of Neurology at The University of Tennessee Health Science Center and Semmes-Murphey Professor, who is originally from Russia.”

Weighing in at more than 14 tons, the unit includes features and capabilities such as:

“We have a tremendous burden of stroke in Shelby County, with a stroke rate per 100,000 population that is 37 percent higher than the national average,” said Stern. “The goal of the Mobile Stroke Unit is to minimize morbidity and mortality, to have more patients walk out of the hospital fully functional. Time is everything for stroke treatment; the quicker we are able to assess and attend to a patient, the better his or her chances are for recovery.”

“If we eliminate the treatment delay getting to and through the emergency room, we can save up to 90 minutes, and as a neurologist, I know that time is brain, so the more time we save, the less likely it is that permanent brain damage will occur in a patient. Our hypothesis is that we will deliver hospital-level standard of stroke care faster, equally safe, but with better outcomes due to the ability to intervene much earlier,” said Alexandrov. “Our ‘time to treatment’ target is less than one hour.”

The UT Mobile Stroke Unit is funded through a public-private collaboration for which more than $3 million has been raised, which will enable operation for up to three years. The unit will operate 12 hours a day, one week on and one week off beginning late April 2016.

“The Mobile Stroke Unit will be based in the heart of a 10-mile, most-critical-needs areas of Memphis with the highest incidence of stroke, but can be deployed within the entire metro region. We estimate that 300 patients will need to be treated by the Mobile Stroke Unit to prove its effectiveness over the course of three years,” said Alexandrov. “We believe this study will help establish a baseline of results that medical communities worldwide can use to develop and deploy similar programs to affect stroke outcomes. Our goal is a sustainable model for future funding and an overall lowering of morbidity and mortality through early treatment.” 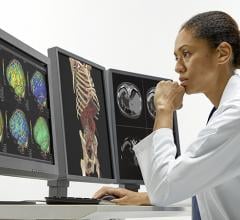 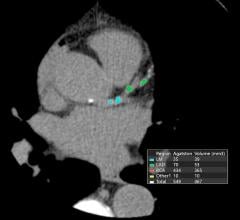