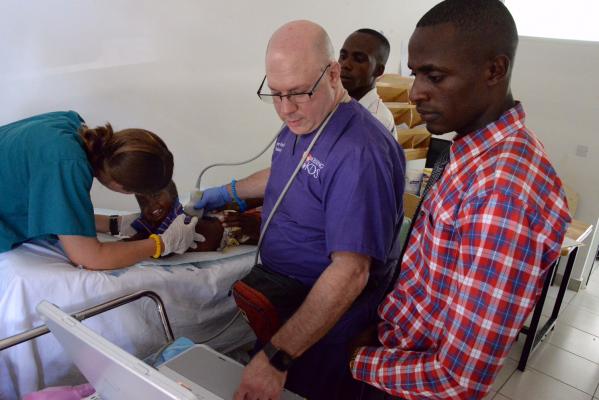 October 5, 2017 — To provide lifesaving surgical care for sick children in one of the most underserved countries, 13 volunteers including 10 medical personnel from Cincinnati Children’s Hospital Medical Center recently completed their second annual mission to Tanzania. Toshiba Medical, a Canon Group company, donated its Viamo portable ultrasound system during the mission at Bugando Medical Centre in Mwanza, Tanzania, serving about 13 million people in the region.

In partnership with Mending Kids, the Viamo assisted the radiologist and surgeons in completing life-changing corrective surgeries on pediatric patients with anorectal malformations and imaging their urinary tract and spinal cord, as well as training local staff to perform exams on their own for future patients with similar abnormalities. In November 2017, Cincinnati Children’s will be completing its third mission to Tanzania using Toshiba Medical’s Viamo ultrasound.

“We look forward to this mission in Tanzania so that we can educate and provide necessary resources in an underserved community,” said Steven J. Kraus, M.D., division chief, fluoroscopy and staff pediatric radiologist, Department of Radiology, Cincinnati Children’s. “Imaging technology plays a critical role in making accurate diagnoses, but advanced imaging technology like Toshiba Medical’s Viamo ultrasound system is harder to come by in these parts of the world. This makes performing routine imaging in complex anatomic abnormalities like anorectal malformations, which occur in one in 5,000 live births, challenging to perform optimally.” 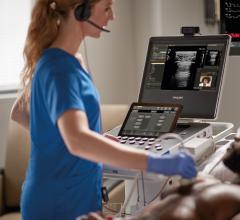