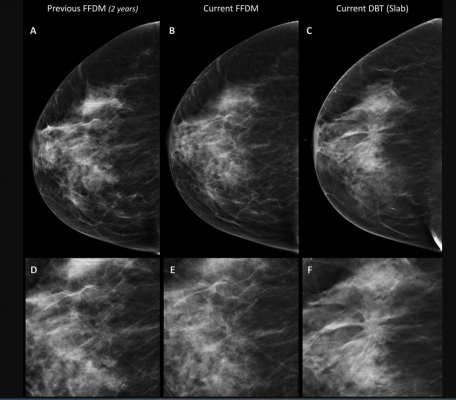 December 16, 2019 — Survival rates for patients with breast cancer have improved significantly in the last four decades, and many patients will eventually die from non-cancer-related causes. Researchers recently conducted the largest population-based long-term retrospective analysis of non-cancer causes of death among patients with breast cancer. The findings are published early online in CANCER, a peer-reviewed journal of the American Cancer Society.

The results will be informative for survivors in discussions with physicians about their future health. "Our findings emphasize the importance of counseling patients about their survivorship and risk of developing other cancers, with a focus on proper screening or preventive measures for other cancers and diseases," added Sonbol.