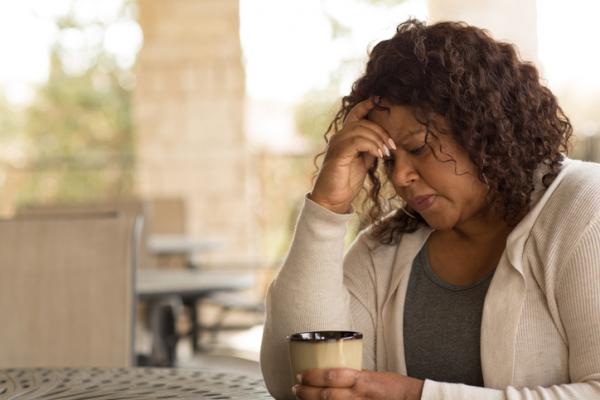 December 11, 2020 — Minority women and women in general aged 50-64 in Pennsylvania showed an increased proportion of early-stage breast cancer diagnosis since the implementation of the Affordable Care Act (ACA). Under the ACA, more women are able to get early breast health screening. The study is published in the peer-reviewed Journal of Women's Health.

"The ACA expanded access to affordable insurance coverage, making it possible for more women to undergo regular breast cancer screening. This study demonstrates the benefits that this can have for early breast cancer diagnosis and the ability to begin to mitigate some of the racial disparities in early detection," said Journal of Women's Health Editor-in-Chief Susan G. Kornstein, M.D., Executive Director of the Virginia Commonwealth University Institute for Women's Health, Richmond, VA.

"Future research should identify those disadvantaged populations for whom disparities in healthcare remain pronounced despite the ACA. It should also explore the variables that contribute to healthcare disparities, but are not addressed by the ACAs insurance expansion, such as social determinants of health that impact healthcare access and outcomes," stated Neal Spade, M.D., and coauthors from the University of Pittsburgh.