French doctors recently added a new wrinkle to the lexicon of outpatient surgery by successfully operating on a conscious patient in spurts of weightlessness during a three-hour period, the Associated Press reported.
The doctors removed a cyst from a man’s arm aboard an airplane in flight that achieved near zero-gravity conditions by ascending and diving much like a roller coaster. When the Airbus 300 Zero-G airplane entered into a series of dives it created near-weightless conditions that lasted 22 seconds each, during which the doctors performed the surgery. The medical personnel and patient were strapped to the walls and floor of the plane, respectively.
All six members of the medical team and the patient trained in zero-gravity machines in preparation for the simple surgical procedure that required only a local anesthetic.
The European Space Agency, which plans “to develop earth-guided surgical space robots… for future surgeries from a distance – in space or on Earth,” backed the project, according to the AP.
This wasn’t the first time the participating doctors accomplished such a feat. In 2003, they were the first to perform complex microsurgery under zero-gravity conditions when they repaired the artery in a rat’s tail. The doctors plan to use the experience as part of a feasibility study for the future possibility of surgery in space. 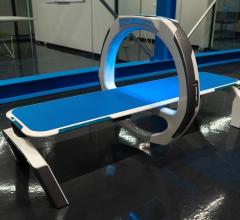 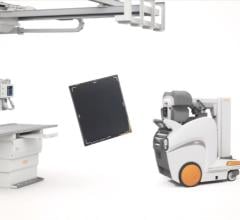 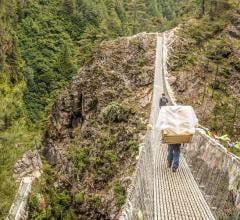 Capital Enterprises, a Carestream distributor, transported and installed a Carestream Vita Flex CR System that provides imaging services to 8,000 local residents as well as mountaineers, sherpas and others who support those who dare to climb Mount Everest. 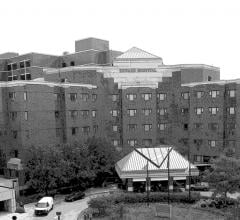 Edward Hospital & Health Services is a full-service, regional healthcare provider offering sophisticated medical specialties. It is located in the western suburbs of Chicago, with two main campuses in Naperville and Plainfield, plus outpatient facilities and physician offices throughout the region. 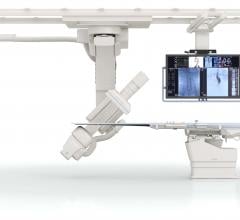 Cancer patients at Moffitt Cancer Center in Tampa, Fla., now have access to advanced diagnostic imaging for fast and safe exams with the facility’s Infinix-i 4-D computed tomography (CT) system from Toshiba Medical, a Canon Group company. Moffitt, one of the nation’s leading cancer hospitals, is the first healthcare provider in the state of Florida to use the system’s merging of the Infinix-i angiography system and Aquilion Prime CT system for interventional radiology (IR) and oncology procedures. The system may help clinicians improve visualization and workflow and increase patient safety. A ribbon-cutting ceremony was held on July 25 to mark the occasion. 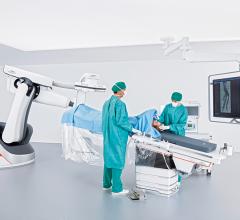 There are plenty of uncertainties surrounding medical practice in this country. But, if the Radiological Society of North America’s (RSNA) 2016 annual meeting is an indication, value-based imaging will soon be here and it will not soon be leaving. 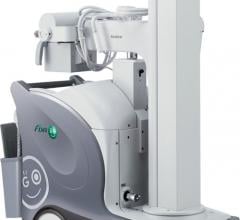 Beginning Jan. 1, 2017, the Centers for Medicare and Medicaid Services (CMS) will begin enforcement of the Consolidated Appropriations Act of 2016, a piece of legislation that incentivizes healthcare providers to transition imaging departments to digital radiography (DR). 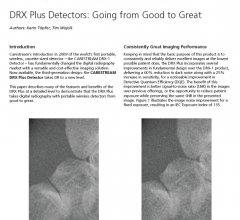 The company that introduced the world's first wireless, cassette-sized DR detector does it again. See how Carestream has ... 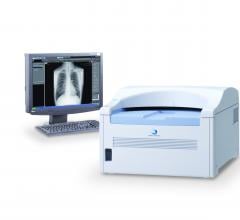 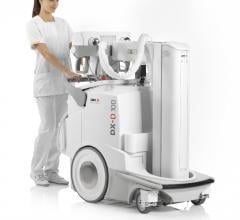 Agfa HealthCare announced that it will launch its new mobile digital radiography (DR) system with FreeView telescopic column at AHRA 2015, the Association for Medical Imaging Management's annual meeting. FreeView technology creates better maneuverability and ease of use by offering a telescoping column for an unobstructed view while driving the mobile DR system.