September 16, 2008 — Nuance Communications Inc. unveiled its Dragon Medical 10 edition, a real-time medical speech recognition software which recognizes dictation nearly twice as fast as its previous release and yields an accuracy improvement of more than 20 percent over the previous release.

Dragon Medical 10, a part of Dragon NaturallySpeaking, lets physicians create medical documents and emails, search the Web, control their PC and EMR entirely by voice, in order to save time and boost productivity as compared to typing and mouse navigation alone.

The new version enables clinicians to dictate directly into an EMR system, and edit and sign medical reports. New macro capability allows clinicians to create customized voice shortcuts for common phrases or larger blocks of text that can include embedded fields. Abbreviated voice commands such as “patient history,” speeds up documentation and associated desktop, EMR or Web search and navigation tasks.
By dictating the narrative component of the patient visit versus just typing or relying on point-and-click EMR templates, Dragon Medical is designed to enable physicians to document the encounter in a more complete manner resulting in higher and more appropriate reimbursement, which may improve their entire reimbursement cycle.
The clinical dictation is reportedly robust for medical terminology. As 30 percent of U.S. physicians are born foreign, Dragon Medical 10 now calibrates to regional accents through an initial voice screening process. The software automatically adapts to a variety of U.S., Southeast Asian, Indian and Hispanic accents. According to the manufacturer, this version is twice as fast as the previous one as dictated text appears almost instantaneously. 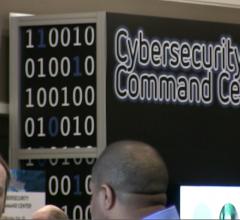 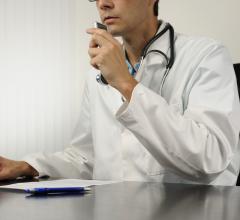 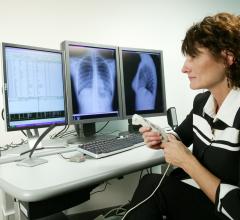 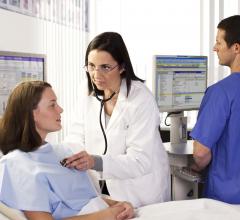 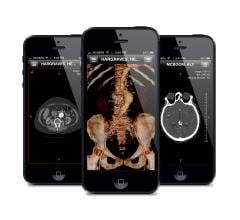 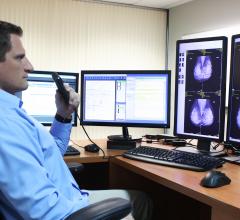