A Norwegian-Danish study shows that breast cancer mortality is indeed declining, but not due to screening for breast cancer 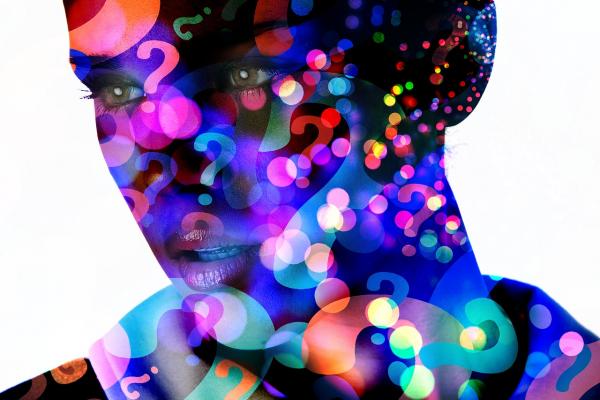 This is shown by a major Danish-Norwegian study, Effect of organised mammography screening on breast cancer mortality: A populationbased cohort study in Norway, which has just been published in the scientific journal International Journal of Cancer.

In the study, the researchers followed all Norwegian women aged 30-89 and identified those who developed breast cancer in the period 1987-2010, before subsequently comparing the number of deaths before and after the screening programme was introduced.

As Associate Professor Henrik Støvring from Aarhus University, Denmark, notes, the result does not favour the breast cancer screening program. This conclusion can also be transferred directly to Denmark (and elsewhere), where all women aged 50-69 are offered mammography screening - which is an X-ray examination of the chest - every second year. The Danish screening programme was progressively introduced from the early 1990s and was offered nationally to everyone from 2007, three years after the Norwegians, who have supplied data for the Danish-Norwegian research project.

"The important result is that we do not find a beneficial effect of breast cancer screening any longer. The original randomised trials examining breast cancer screening were conducted way back in the 1980s, and they showed an effect, but the fact is that the better the treatment methods become, the less benefit screening has," said Henrik Støvring, associate professor at the Department of Public Health with biostatistics and screening programmes as his particular areas of expertise.

Here he points towards one of the paradoxes of screening - the popular but erroneous belief that if breast cancer patients who have been screened 'live longer' than other breast cancer patients, then screening works. The problem is that with screening, medical doctors detect cancerous tumours earlier than they would otherwise have done, and thus move the point of diagnosis forward in time. But even if someone who has been screened lives longer as a patient, it is not certain that their life as a whole will be longer. It is important to account for this fact, and the new study shows that screening does not lead to women living longer overall - and this is the study's most important finding.

"The women who are invited to screening live longer because all breast cancer patients live longer, and they do so because we now have better drugs and more effective chemotherapy, and because we have cancer care pathways, which means the healthcare system reacts faster than it did a decade ago. But it does not appear that fewer women die of breast cancer as a result of mammography screening," said Støvring.

He also points out that it is not always beneficial for a woman to be diagnosed with a tiny cancerous growth of e.g. a millimeter in diameter at a mammography. Some of these small nodules are so slow-growing that the woman would have died a so-called natural death with undiagnosed cancer, if she had not been screened.

"Now what happens is these women are instead given a diagnosis which isn't going to make anyone happier. Such a breast cancer diagnosis both makes life more difficult and costs a lot of money, but does not ultimately make a difference. The problem is that we are not currently able to tell the difference between the small cancer tumours that will kill you and those that will not," said Støvring.

Here he addresses the issue of overdiagnosis which is a growing problem in all Western countries where the approach to medicine and examinations is extensive and where national screening programmes are prevalent. A problem that was last week discussed in Copenhagen, Denmark, where 450 researchers from 30y countries attended the Preventing Overdiagnosis 2018 conference.

Even though the research results challenge the current health policy in Denmark, Norway and the rest of the Western world, Henrik Støvring is not in the business of telling Danish politicians that they should stop the national screening programme here and now:

"It's certainly not my task to decide how the research results should be used, but my suggestion would nonetheless be that we should get together and begin to investigate whether it would beneficial to do something other than screening and whether this could have a better effect. If a doctor could instead examine women's breasts with his or her hands, what is known as palpation, at regular intervals, then we would avoid much of the overdiagnosis," said Støvring.