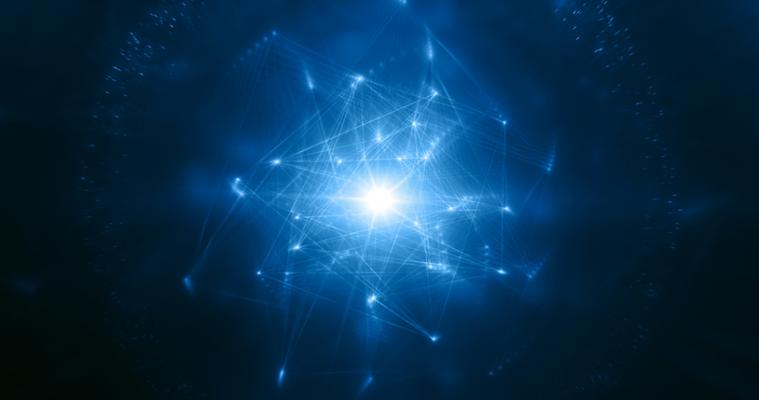 July 21, 2020 — Researchers at Tel Aviv University, led by Prof. Yaniv Assaf of the School of Neurobiology, Biochemistry and Biophysics and the Sagol School of Neuroscience and Prof. Yossi Yovel of the School of Zoology, the Sagol School of Neuroscience, and the Steinhardt Museum of Natural History, conducted a first-of-its-kind study designed to investigate brain connectivity in 130 mammalian species. The intriguing results, contradicting widespread conjectures, revealed that brain connectivity levels are equal in all mammals, including humans.

"We discovered that brain connectivity — namely the efficiency of information transfer through the neural network — does not depend on either the size or structure of any specific brain," said Prof. Assaf. "In other words, the brains of all mammals, from tiny mice through humans to large bulls and dolphins, exhibit equal connectivity, and information travels with the same efficiency within them. We also found that the brain preserves this balance via a special compensation mechanism: when connectivity between the hemispheres is high, connectivity within each hemisphere is relatively low, and vice versa."

Participants included researchers from the Kimron Veterinary Institute in Beit Dagan, the School of Computer Science at TAU and the Technion's Faculty of Medicine. The paper was published in Nature Neuroscience on June 8.

"Brain connectivity is a central feature, critical to the functioning of the brain," Assaf explained. "Many scientists have assumed that connectivity in the human brain is significantly higher compared to other animals, as a possible explanation for the superior functioning of the 'human animal.'" On the other hand, according to Yovel, "We know that key features are conserved throughout the evolutionary process. Thus, for example, all mammals have four limbs. In this project we wished to explore the possibility that brain connectivity may be a key feature of this kind — maintained in all mammals regardless of their size or brain structure. To this end we used advanced research tools."

The project began with advanced diffusion magnetic resonance imaging (MRI) scans of the brains of about 130 mammals, each representing a different species. (All of the brains were removed from dead animals, and no animals were euthanized for the purposes of this study.) The brains, obtained from the Kimron Veterinary Institute, represented a very wide range of mammals — from tiny bats weighing 10 grams to dolphins whose weight can reach hundreds of kilograms. Since the brains of about 100 of these mammals had never been MRI-scanned before, the project generated a novel and globally unique database. The brains of 32 living humans were also scanned in the same way. The unique technology, which detects the white matter in the brain, enabled the researchers to reconstruct the neural network: the neurons and their axons (nerve fibers) through which information is transferred, and the synapses (junctions) where they meet.

The next challenge was comparing the scans of different types of animals, whose brains vary greatly in size and/or structure. For this purpose the researchers employed tools from Network Theory, a branch of mathematics that enabled them to create and apply a uniform gauge of brain conductivity: the number of synopses a message must cross to get from one location to another in the neural network.

Yovel described another interesting discovery. "We found that variations in connectivity compensation characterize not only different species but also different individuals within the same species," he says. "In other words, the brains of some rats, bats, or humans exhibit higher interhemispheric connectivity at the expense of connectivity within the hemispheres, and the other way around -- compared to others of the same species. It would be fascinating to hypothesize how different types of brain connectivity may affect various cognitive functions or human capabilities such as sports, music or math. Such questions will be addressed in our future research."

"Our study revealed a universal law: Conservation of Brain Connectivity," Assaf concluded. "This law denotes that the efficiency of information transfer in the brain's neural network is equal in all mammals, including humans. We also discovered a compensation mechanism which balances the connectivity in every mammalian brain. This mechanism ensures that high connectivity in a specific area of the brain, possibly manifested through some special talent (e.g. sports or music) is always countered by relatively low connectivity in another part of the brain. In future projects we will investigate how the brain compensates for the enhanced connectivity associated with specific capabilities and learning processes."