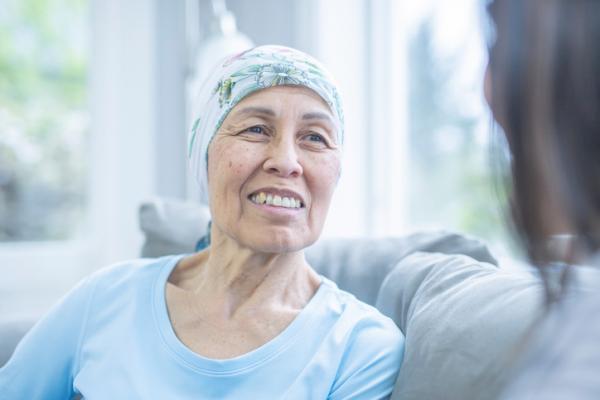 October 22, 2020 — Mammography, which is an X-ray picture of the breast, is efficient also for women over the age of 70. For women invited to regular mammography screening over the age of 70, the reduction in mortality rate was significant. This according to a vast new study from Sweden.

"The results confirm that the Swedish assessment of setting the upper age limit for mammography screening to 74 was justified," said Håkan Jonsson, docent at the Department of Epidemiology and Global Health at Umeå University.

This new Swedish study builds upon 20 years of follow ups and over 2,000 breast cancer deaths. It turned out that the breast cancer mortality rate was 20 per cent lower for women invited to partake in mammography between the ages of 70 and 74 compared to those who were only invited up until the age of 69. For those who actually took part in screening, the mortality rate reduction was a full 27 per cent.

Mammography screening was introduced in the late 1980s after positive results from a number of randomised controlled trials of which several were conducted in Sweden. However, there have previously been uncertainties regarding what age groups should be included. As a result, countries have made different assessments and the recommendations have varied.

Currently, most countries offer screening for women up until the age of 69, but some countries - Sweden included - have chosen to set the upper age limit to 74. In Sweden, the screening programmes are decentralised which has meant that the upper age limit of 74 has been introduced at different points in the various parts of the country. This not least as the early recommendations from the Swedish National Board of Health and Welfare allowed regional exceptions of an upper age limit of 69.

"Given that we live longer and remain active in old age, it is also valuable to screen for cancer in order to start treatment in time," says Håkan Jonsson.

Most randomised controlled trials were conducted about 40 years ago. Only one of those trials included women aged 70 to 74. Nevertheless, this group was too small to provide any clear evidence. Observational studies are rare in this age group as few countries have invited these women to screening. This also means that the evidence of the importance of mammography in women aged 70 to 74 has been scarce until now.

VIDEO: The Impact of COVID-19 on Breast Imaging