Mammography Protections Included in Omnibus Spending Bill Can Save Lives 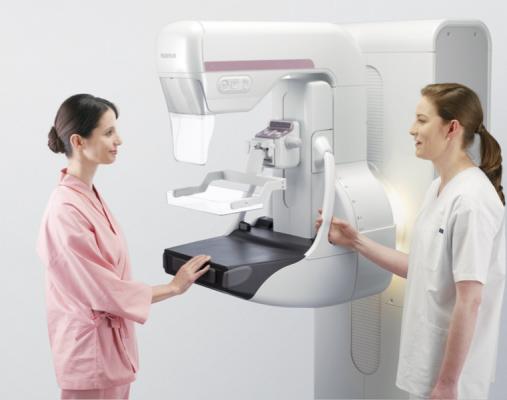 March 23, 2018 — An extension of current protections included in the Consolidated Appropriations Act (HR 1625), signed into law by President Trump March 23, ensures that women who want to get regular mammograms retain insurance coverage with no copay. This may help avert a screening decline and thousands of deaths resulting from implementing 2009 and 2016 United States Preventive Services Task Force (USPSTF) breast cancer screening recommendations, according to the American College of Radiology (ACR).

The protections, previously passed in the Consolidated Appropriations Act in 2015 and extended in 2017, recognize, for purposes of insurance coverage requirements, 2002 USPSTF guidelines that call for screening every one to two years starting at age 40 — rather than biennial screening for those ages 50-74 allowed by 2009/2016 USPSTF recommendations.

Using 2009/2016 USPSTF guidelines would result in up to 13,770 more breast cancer deaths each year in the U.S., the ACR said. Many more women would endure more extensive treatment than if their cancers were found early by a mammogram.

According to 2015 National Cancer Institute (SEER) data, since mammography became widespread in the 1980s, the U.S. breast cancer death rate in women, unchanged for the previous 50 years, has dropped 43 percent. Breast cancer deaths in men, who receive the same treatment as women but are not screened, have not declined.

The American College of Radiology said that it applauds the extension of these mammography coverage protections.

Women Prefer Getting Mammograms Every Year