Stevens will Join the Board of Directors in 2022, and Michael Klein will remain Chairman of iCAD Board 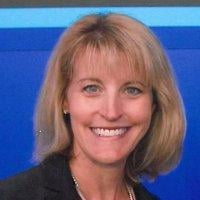 “On behalf of the entire Board of Directors, I would like to congratulate Ms. Stevens on this appointment. It has been a privilege to work closely with her for the past three years, as she brings a relentless focus on leading change and a proven track record of driving growth and innovation. I look forward to continued interaction in her new capacity as CEO,” said Klein, Chairman and CEO of iCAD, Inc. “We are currently at an important inflection point, with the recent launch of several first-in-kind technologies and the Company’s increasing focus on enterprise sales on the Detection side of the business, and with the expansion of Xoft in emerging applications, such as the treatment of brain tumors, on the Therapy side of the business. I am confident that with Ms. Stevens at the helm, iCAD and its technologies will continue to transform the landscape of cancer detection and therapy and accelerate the value we bring to all of our stakeholders.”

“I am honored to have the opportunity to lead the company at this exciting time in our growth,” said Stevens, President of iCAD, Inc. “iCAD’s technologies offer clinical performance superiority, workflow improvements, and a broad healthcare economic value proposition for both clinicians and patients. We are enhancing patient care and optimizing outcomes, which ultimately translates to improving, extending, and saving lives. I look forward to working with our talented and passionate team to advance the Company as we continue to evolve our business and technology, drive sustained market leadership, and create additional significant shareholder value.”

“The Board of Directors would also like to thank Mr. Klein for his significant contributions as CEO over the last three years,” said Nate Dalton, iCAD’s Lead Independent Director. “Under his leadership, the Company’s robust portfolio of cancer detection and therapy technologies has expanded, offering strong value propositions for clinicians, patients, and our shareholders. With iCAD now well positioned for future growth, we are confident that Ms. Stevens will strengthen iCAD’s position as an industry leader providing medical technologies that are improving the landscape of cancer detection and therapy, while delivering consistent returns to our shareholders.”

An accomplished executive with more than 20 years of marketing, strategy and sales experience, Stevens has served as iCAD’s President since 2019. Prior to that, she served as Executive Vice President and Chief Strategy and Commercial Officer from 2017-2019. Ms. Stevens joined iCAD in 2006 as Senior Vice President of Marketing and Strategy. Prior to her tenure at iCAD, she held numerous commercial leadership positions across multiple business units at Philips Healthcare. Ms. Stevens earned a Bachelor of Arts Degree in Political Science from the University of New Hampshire, and an MBA from Boston University’s Questrom School of Business. Ms. Stevens was named one of CEO Today’s “Businesswomen of the Year” in 2021. 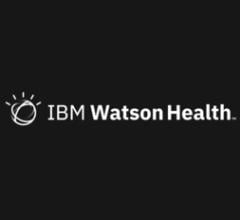 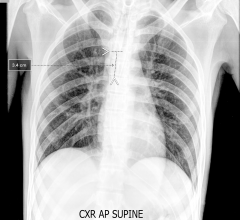 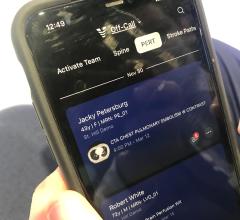 January 18, 2022 — In a statement released today from the Association for Medical Imaging Management (AHRA), the ... 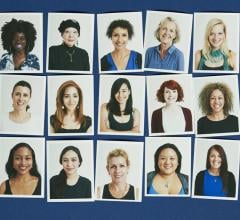