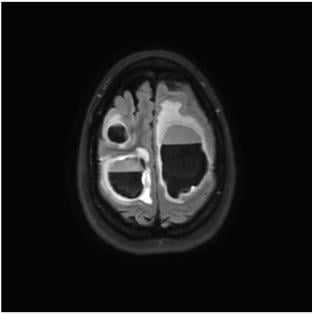 “We hypothesized that by using advanced radiotherapy techniques to spare the hippocampal neural stem cell compartment from significant doses of radiation, we may be able to prevent radiotherapy-related adverse cognitive effects,” Gondi said. “Now with longer-term follow-up, results confirm that hippocampal avoidance using intensity modulated radiation therapy should be considered the standard of care for patients with brain metastases who are eligible to receive whole-brain radiotherapy.”

Over time, patients who received treatment that avoided the hippocampus continued to maintain measurable improvements in cognition. They self-reported fewer neurologic symptoms, less interference of neurologic symptoms with their daily activities and fewer problems remembering things in their daily lives. These patients experienced toxicity, intracranial progression-free survival and overall survival outcomes similar to those experienced by patients who had whole-brain radiotherapy.

“These results revolutionize our understanding of the cognitive effects of brain irradiation in a manner that has far-reaching implications in terms of the safer radiotherapy treatment of primary or metastatic brain tumors,” Gondi said. “Our phase III trial not only provides evidence for practice change in the management of brain metastases, but also builds upon decades of preclinical and clinical research to definitely establish the hippocampus as a radiosensitive and cognition-specific organ at risk during brain irradiation.”

Watch the VIDEO: Preserving Neurocognitive Function During Whole-Brain Radiotherapy, an interview with Gondi about the trial at ASTRO 2019. 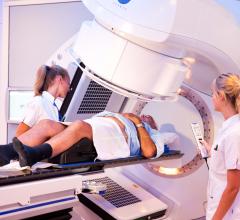