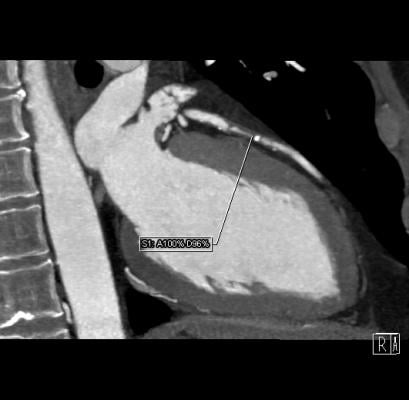 The OptiOne is an entry-level single-head injector launched in 2015 on the European market, available in ceiling-suspended and pedestal form. It is designed for the injection of radiopaque contrast agents in the vascular system of patients to obtain diagnostic images in CT scan examinations.

Guerbet will present the injector at the upcoming European Congress of Radiology (ECR), March 2-6 in Vienna.

The system combines ease of use, multipurpose functionality and optimized contrast media usage. It is designed to be adaptable to the workflow of the imaging department, providing a fully programmable powerhead with intuitive bedside operation and flexibility of use with the ability to accommodate prefilled or empty syringes.

The OptiOne is intended for use by doctors, radiology technologists and other licensed medical practitioners in a healthcare facility or hospital with CT equipment. Each injection is accomplished with a motor-driven syringe mechanism with microprocessor control of the flow rate, volume, pressure and timing.

OptiOne is manufactured by Cincinnati, Ohio-based Liebel-Flarsheim, a company acquired by Guerbet as part of its purchase of Mallinckrodt's Contrast Media and Delivery Systems business announced on Nov. 27, 2015.