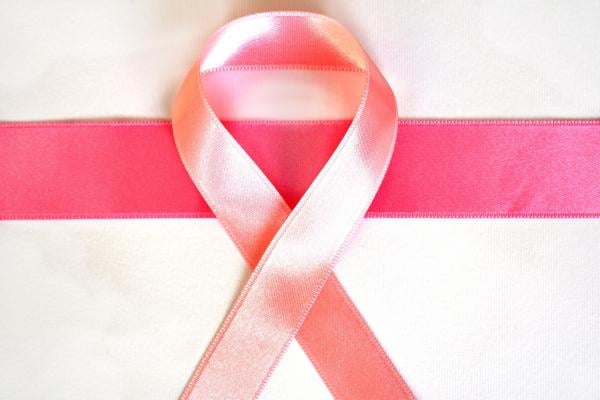 A decades-long decline in the breast cancer death rate continues, but has begun to slow in recent years, while breast cancer incidence rates continue to inch up. These trends are outlined in Breast Cancer Statistics, 2019-2020, the latest edition of the American Cancer Society's biennial update of breast cancer statistics in the United States, published in CA: A Cancer Journal for Clinicians, and the accompanying Breast Cancer Facts & Figures.

The overall breast cancer death rate has decreased consistently since 1989, attributed both to improvements in early detection (through screening as well as increased awareness of symptoms) and treatment for a total decline of 40 percent through 2017. As a result of this decline, 375,900 breast cancer deaths have been averted in U.S. women through 2017.

The latest data shows that the pace of the mortality decline has slowed in recent years — from a drop of 1.9 percent per year during 1998 through 2011 to 1.3 percent per year during 2011 through 2017, largely driven by the trend in white women. Consequently, the black-white disparity in breast cancer mortality that widened over the past three decades has remained stable since 2011. Nevertheless, in the most recent period (2013-2017), the breast cancer death rate was 40 percent higher in black women versus white women, despite slightly lower incidence rates. This disparity is magnified among black women under 50, among whom the death is rate double that of whites.

Meanwhile, the breast cancer incidence rate has continued to slowly increase by 0.3 percent per year since 2004, largely because of rising rates of local stage and hormone receptor-positive (HR+) disease. The increase in rates of HR+ breast cancer is likely driven in part by increasing prevalence of excess body weight and declining fertility rates - risk factors that are more strongly associated with this subtype. In contrast, incidence rates have decreased for hormone receptor-negative breast cancer, which is associated with poorer survival.

During 2016-2017, breast cancer was the leading cause of cancer deaths (surpassing lung cancer) among black women in six states (Arizona, Colorado, Florida, Georgia, Mississippi, and South Carolina), as well as among white women in Utah. In four other states (Alabama, Massachusetts, New York, and Texas), the numbers of breast and lung cancer deaths among black women were similar.

"We can't say for sure what the reasons are for the slowing of the decline in breast cancer mortality. It could be due in part to the slight increase in incidence since 2004, as well as a sign that optimal breast cancer treatment has become more widespread, particularly among white women," said Carol DeSantis, MPH, lead author of the report. "However, more can and should be done to ensure that all women have access to quality care to help eliminate disparities and further reduce breast cancer mortality."

Other findings from the report: