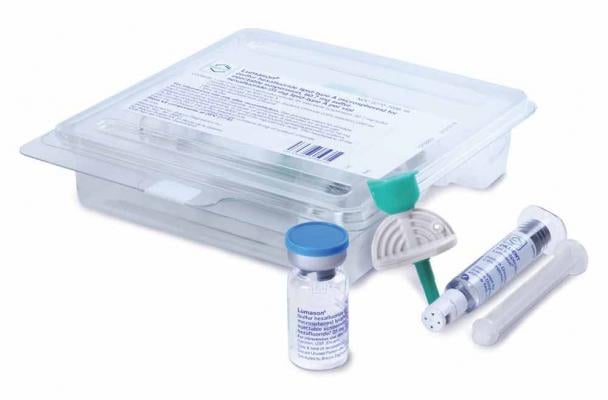 September 24, 2018 — Physicians and technologists at Children’s Hospital of Philadelphia (CHOP) will be able to conduct research and education on the use of contrast ultrasound thanks to a $300,000 grant from Bracco Diagnostics Inc. USA. Contrast ultrasound is a relatively new technology that was only approved for use in pediatric patients in 2016. CHOP is among the first pediatric hospitals to use this technology in the U.S.

The grant was received by Kassa Darge, M.D., Ph.D., radiologist-in-chief, and Susan Back, M.D., attending pediatric radiologist at CHOP.

"The advancement of pediatric imaging through contrast ultrasound at CHOP currently has no match both nationally and internationally," said Darge. "Tiny gas filled microbubbles that are administered into the body via different routes have transformed ultrasound. We use contrast ultrasound for multiple indications, including for interventional procedures in children. The positive impact of contrast ultrasound is very visible and it is a great contributor to patient and family satisfaction – non or less invasive, fast and with better diagnostic results."

Contrast ultrasound is a technology that can replicate magnetic resonance imaging (MRI) using an ultrasound transducer. The benefit to the patient is greater diagnostic capability without radiation and need for sedation, and only a fraction of the price of MRI. The three-year grant will be used to fund an educational program within the Department of Radiology's new Center for Pediatric Contrast Ultrasound (CPCU). Physicians and technologists will attend training seminars meant to replicate a patient visit, learn to use and read the contrast ultrasound, and analyze case studies. 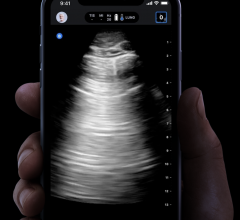 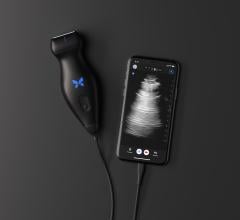 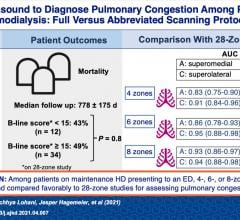 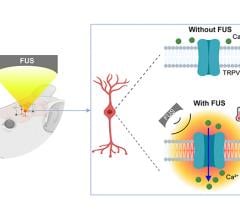 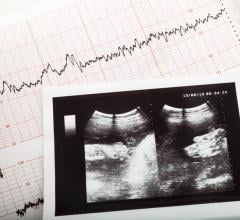