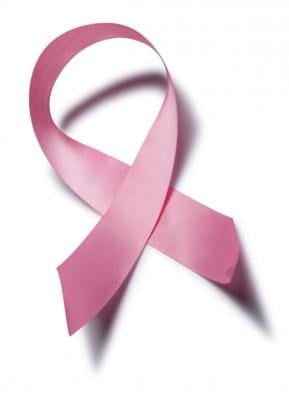 In her presentation to the California Assembly Health Committee, the bill’s sponsor Senator Holly J. Mitchell stated, “Patients are their own best advocates; they cannot be effective advocates if they are not informed.”

According to patient advocate Amy Colton, who spearheaded efforts for both the original and current legislation, “This is potentially life-saving information for the women of California. While our hopes were for a complete repeal of the sunset clause, we are grateful California women will continue to receive information about their breast density and its implications for cancer detection and risk. The notification provides a foundation for the continued, critical conversation between patients and physicians to increase early detection.”

Senator Mitchell’s office requested scientific background and input from DenseBreast-info.org (DB-I) to support the legislative effort. “Breast cancer screening either is important or it’s not,” added JoAnn Pushkin, DB-I executive director, “And if it is, being an informed patient is particularly important for those women with dense breasts who are both at greater risk of developing breast cancer and of having that cancer missed by mammography.”

While 35 states now have enacted legislation, they vary in depth and breadth of notification, and not all density inform laws actually require that women be provided information about their own breast density.  The call is growing for a single national reporting standard to address this disparity. On the federal regulatory level, the Food and Drug Administration anticipates publishing proposed amendments to the Mammography Quality Standards Act regulations for notice or comment.  On the federal legislative front, the Breast Density and Mammography Reporting Act of 2017 has been introduced in both the Senate (S 2006) and House (HR 4122).

For further explanation about federal efforts and for state-by-state legislative analysis, visit the Legislative Information tab at educational website DenseBreast-info.org.