The Power of Partnership Resonates at RSNA 2013

“The Power of Partnership” theme truly hits home with this year’s RSNA 2013 Scientific Assembly and Annual Meeting. Nearly everyone I have spoken with over the past two days has expressed this need to keep communication strong, cost-effective and efficient between the clinician and the patient.

Monday during a press briefing at RSNA, Siemens Healthcare discussed its plans for entering the New Year, which also focuses around the Power of Partnership. It is focusing on three particular areas for its interventional X-ray, MR, CT and molecular imaging products: therapy, access and value. Siemens noted that it would like to provide better, more cost-effective treatment by pushing imaging into therapy, making products more affordable for new customers, and better demonstrate to all customers the value of imaging.

In addition, Siemens announced several new technologies including advancements in digital radiography. New detectors are being featured for the Ysio Max DR system. The MAX wi-D is a light wireless detector, and the Max mini is a smaller detector designed for use in orthopedics and pediatrics. Both detectors are pending U.S. Food and Drug Administration (FDA) clearance. The company also introduced MAXswap, a registration that makes detector sharing between radiography and flouoroscpoy systems safer, and MAXalign, a feature that automatically aligns the tube and detector.

Siemens also introduced new additions to its mammography suite including the Mammomat Fusion, a premium mammography system that addresses the need for high productivity (currently pending FDA approval); and the Mammomat Select, which is a more cost-effective, entry level, analog-based mammography system. The system features the OpDose application, which allows dose to be set for individual patients.

For more information on Siemens Healthcare’s future initiatives, visit them in the South Hall, Booth 1934. Some of the other products and technologies being featured on the RSNA 2013 show floor are featured below. 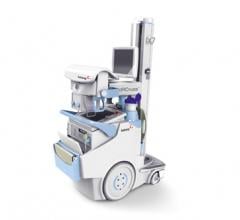 Invivo has expanded its breast and prostate imaging solutions portfolio with the addition of the Sentinelle product line of advanced MRI coils. 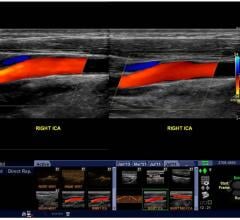 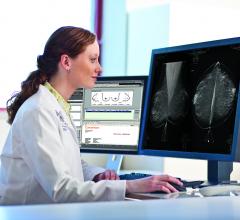 Several industries have used cloud solutions for many years, but cloud computing only recently started to be used in healthcare. According to the National Institute of Standards and Technology (NIST), cloud computing is defined as “a model for enabling convenient, on-demand network access to a shared pool of configurable computing resources (e.g., networks, servers, storage, applications and services) that can be rapidly provisioned and released with minimal management effort or service provider interaction.”1 As more and more healthcare organizations (HCOs) adopt electronic medical records (EMRs), the cloud database has offered an efficient solution for image sharing, particularly in radiology where it is bridging the gap between referring physicians and radiologists. 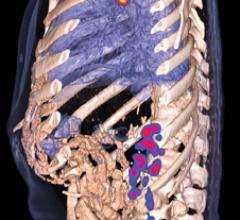 What was once diagnostic imaging is on track to becoming much more. Radiology is on the verge of a new era in which its focus goes beyond the traditional gatekeeper role, directing the earliest steps in patient management to one that adjusts the direction of care throughout the management of a patient. 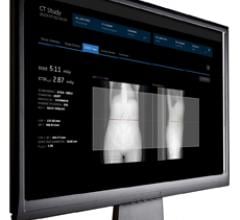 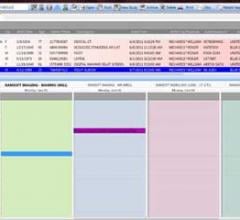 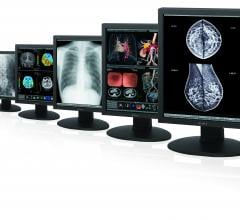 RSNA 2013: The Premier Event for Radiology