Radiology’s Agents of Change From iPads To AI 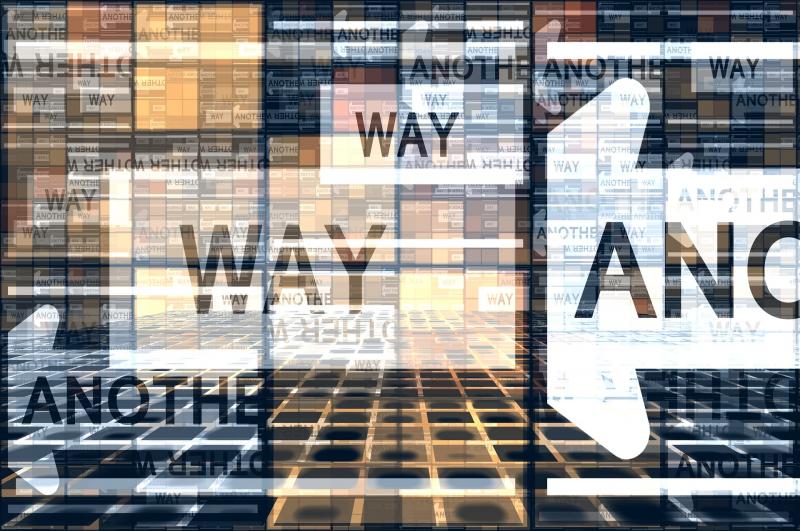 A trend that has already taken shape in other industries now may be on the cusp of radiology. Tuned to exactly fit their users’ desires, mobile devices — purchased by their users — promise to display medical images anywhere at any time and at a moment’s notice. They are part of a broad-based bring your own device (BYOD) trend. And the BYOD most likely to have an impact is the iPad.

Fueled by falling prices, increasing resolution and users getting comfortable with the touch screens, iPads appear ready to usher radiologists to new places in the practice of medicine. They are one of several agents of change that could reshape radiology in the coming few years.

A tsunami of increased interoperability — and the quick exchange of medical data it will enable — is headed for medicine. On the crest is HL7 Fast Healthcare Interoperability Resources (FHIR), a fledgling standard that promises to allow the exchange of patient facts.

As interchanges become more extensive, cybersecurity will play an enhanced role, influencing how myriad information products are used. With increasing interoperability and the inevitable networking of more devices, information volumes will rise, necessitating the use of artificial intelligence to make sense of the data.

Apple iPads have been change agents going back to their release seven years ago. Their potential to evaluate emergency computed tomography (CT) brain scans was detailed already in the April 2012 issue of Emergency Radiology in which authors concluded the iPad “allowed satisfactory identification of acute CT brain findings.”

More recently, the British Journal of Radiology explored the future role of mobile devices in emergency radiology, concluding in a February online article that bringing the radiologist to the clinician and patient will help “us to better understand the patient’s presentation, educate both the physician and patient, and increase the visibility and value of the radiologist as a member of the clinical care team.”

The still evolving FHIR standard promises unprecedented efficiency by laying the foundation for the selective identification and transfer of such specific data as vital signs, test results and patient demographics. Currently these facts can be retrieved only as parts of whole reports.

With software based on FHIR, a physician might request and receive individual granules of clinical information about a patient with substantial gains in efficiency and savings in time.

The standard at present is not “mature,” but it is getting close. The March 21, 2017, release of a standard for trial use (STU) 3 version was described by Health Level Seven International as a major leap forward in functionality, maturity and stability. The last step, which could happen before the year is out, will be to freeze FHIR into a stable, “normative” version that could be widely adopted.

BYOD and increased interoperability threaten to put healthcare at greater risk. The more nodes in a network, the more opportunities for hackers to break in. The use of mobile BYODs increases the risk further by reducing institutional control over devices.

Why? Because users own the device, they may add whatever software they (or their families) like, just as they may access entertainment sites harboring malware or viruses. But the biggest challenges come from BYO devices that transmit or store patient data in ways that are not HIPAA-compliant.

These problems can be solved, experts agree, but only through a disciplined approach. The institution must enforce a strict BYOD policy that restricts apps and Internet browsing, while mandating precautionary steps that boost security.

Driverless cars are already transporting freight and people; smart algorithms are picking apart and acting upon international currency and stock trade patterns. The question in medicine — and specifically in radiology — is whether artificial intelligence can similarly make providers more efficient; more effective; and, overall, better caregivers. The answer looks like “yes.”

In the April Journal of the American College of Radiology are results that indicate a software engine can help physicians take better care of patients. The engine tracks whether patients with indeterminate or suspicious lesions in the abdomen are properly followed.

It was created — and validated — by radiologists at the University of Pennsylvania in Philadelphia who concluded that definitive diagnosis often is delayed due to incomplete imaging follow-up. “During the first year after implementation, the engine revealed that no imaging follow-up had been performed in our health system on nearly half of patients for whom follow-up recommendations had been issued,” the authors report.

On a grander scale, artificial intelligence (AI) promises to help practitioners deal with information overload. In the January 2016 issue of Artificial Intelligence in Medicine, a Stanford radiologist working with a biomedical data scientist at Dartmouth described an AI approach that can provide “an effective automatic method to annotate and extract clinically significant information from a large collection of free-text radiology reports.”

Such smart algorithms could help clinicians better understand the reports and prioritize their review process, as well as link radiology reports to information from other data sources such as electronic health records and the patient’s genome, the researchers wrote. “Extracted information also can facilitate disease surveillance, real-time clinical decision support for the radiologist, and content-based image retrieval,” they stated.

On the heels of these agents of change, radiology is heading toward a time unlike any in its past. As the Gutenberg printing press gave way to radio and TV, and electronic media to the Internet, distant technologies are unimaginable.

Agents of near-term change are taking recognizable forms. But their effects on medicine are hard to imagine.

Editor’s note: This column is the culmination of a series of four blogs by industry consultant Greg Freiherr on Agents of Change. The blogs — “iPads On Track To Be Radiologists’ BYOD of Choice,” “Interoperability Standards Offer Carrot Over Stick,” “Cybersecurity In A World Of Old And New” and “AI Will Solve Information Overload ... But At What Price?”—can be found at www.itnonline.com/content/agents-change.