Agents of Change: AI Will Solve Information Overload ... But At What Price? 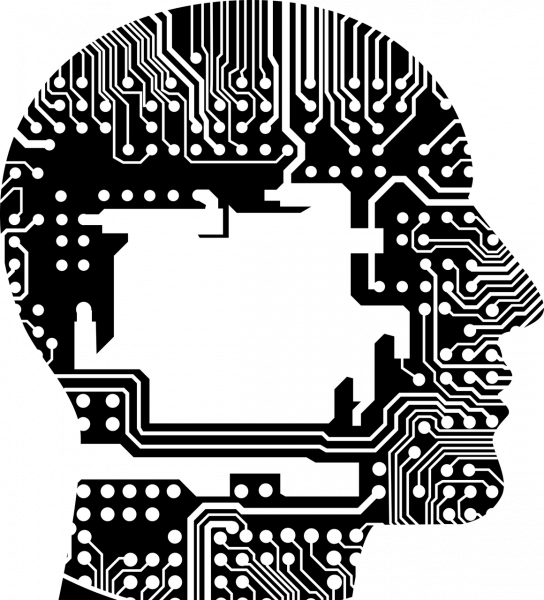 Imagine artificial super intelligence. ... machine cognition beyond human comprehension. Is it the answer to the Fermi Paradox?

Consider that within 50 years of the first radios computers appear; that within a century or two artificial intelligence follows; that today we may be at a time when human intellect outshines that of machines yet still benefits from it. Welcome to the love-fear revolution.

In transportation, financial services and healthcare, artificial intelligence (AI) inspires awe and wonder, even hope. It's comforting to know that its march has been unstoppable from automatic pin setters at bowling alleys to computers that figure your score; speech recognition on smartphones to computer vision on self-driving cars. But it's also easy to fear machine intelligence, to fear the singularity to which it could lead.

The debate can go on — whether today's computers, or the algorithms that run them — are truly "intelligent" or just silicon-based savants. It's irrelevant. The question for the foreseeable future is whether advanced computation can make life better. In medicine — and specifically in radiology — that is defined as whether AI can make providers more efficient; more effective; and, overall, better caregivers.

In press at the Journal of the American College of Radiology are results that indicate the use of AI software can help physicians take better care of their patients. The AI engine is focused just on tracking whether patients with indeterminate or suspicious lesions in the abdomen are properly followed. It was created — and validated — primarily by radiologists at the University of Pennsylvania in Philadelphia who say definitive diagnosis often is delayed due to incomplete but clinically indicated imaging follow-up.

"During the first year after implementation, the engine revealed that no imaging follow-up had been performed in our health system on nearly half of patients for whom follow-up recommendations had been issued," the authors reported.

Uncertainty has been long recognized as the culprit behind at least some medical shortcomings. Seven years ago, in the Journal of Digital Imaging, Radiologist Bruce Reiner of the Maryland VA Healthcare System wrote that, since free-text reporting, "uncertainty has been perceived the Achilles heel of the radiology report." This uncertainty, he wrote, can lead to diagnostic errors, delay clinical decisions, increase healthcare costs, and produce adverse outcomes. It can be overcome, however, through quantification, possible with natural language processing, and by combining  standardized report content, data mining — and AI.

These might be leveraged, Reiner wrote, to create "knowledge discovery databases" through which providers can record, track and analyze report data, as well as "create data-driven and automated decision support technologies at the point of care."

Working with a biomedical data scientist at Dartmouth, a Stanford radiologist showed that machine learning techniques can be used to make sense of otherwise overwhelming volumes of data. The researchers used smart algorithms to extract information from radiology reports contained in a repository spanning multiple institutions. Their objective was to overcome barriers to the re-use of radiological information.

In the January 2016 issue of Artificial Intelligence in Medicine, they reported that their approach "provides an effective automatic method to annotate and extract clinically significant information from a large collection of free-text radiology reports;" that it could be used to help clinicians better understand the radiology reports and prioritize their review process; and it could link radiology reports to information from other data sources such as electronic health records and the patient's genome.

In the March 2017 issue of European Radiology, radiologists from prestigious institutions across the U.S. stated that information technology will — without question — change both the practice of medical imaging and image-guided therapies. "Each element of the imaging continuum will be affected by substantial increases in computing capacity coincident with the seamless integration of digital technology into our society at large," they wrote.

Last December, Eric J. Topol, M.D., of Scripps Research Institute and Saurabh Jha at the University of Pennsylvania in Philadelphia stated that the combination of big data and artificial intelligence will change radiology and other medical specialties. Seeded with smart algorithms, a machine may become the "equivalent of a general radiologist with super-specialist skills in every domain — a radiologist's alter ego and nemesis." In their JAMA viewpoint article, they advised radiologists to plan for a future in which AI is an integral part. 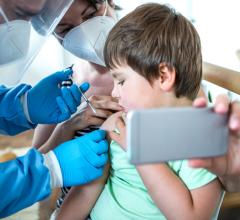 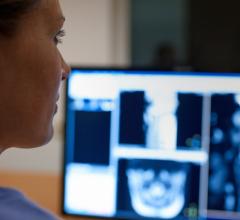 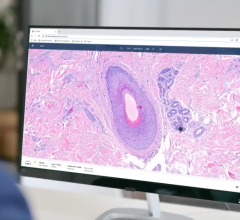 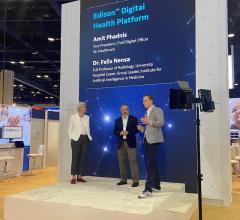 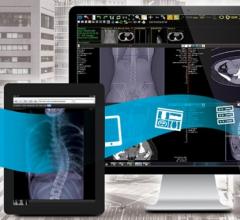 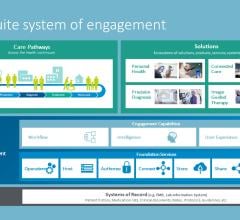