The three-year award will fund studies on how stress contributes to higher rates of lung cancer in the Black community, with the goal of improving prevention and treatment 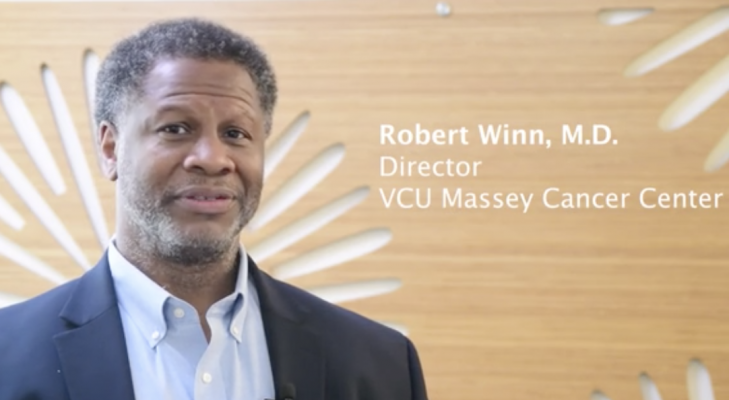 “It’s important that the community has a seat at the table,” said TRACER principal investigator Robert Winn, M.D., director and Lipman Chair in Oncology at VCU Massey, senior associate dean for cancer innovation and a professor of pulmonary disease and critical care medicine at the VCU School of Medicine. “We’re optimistic that this dream team of researchers and community stakeholders will translate our basic science into clinical impact in reducing lung cancer disparities.”

“Being awarded this prestigious grant is a mark of Massey’s national leadership in addressing cancer disparities that have been prevalent among many people who need our support and care,” said Michael Rao, Ph.D., president of VCU and VCU Health System. “The creation of this research program – made possible by the SPORE award – also exemplifies VCU’s mission to combat health inequities, so that all of our people have equal opportunity to lead long and healthy lives.”

Lung cancer is the leading cause of cancer death in the U.S., accounting for more deaths than breast, prostate and colon cancer combined.

Although the racial gap in lung cancer cases appears to be closing, likely due to the success of anti-smoking campaigns, Black men still have a higher risk of developing lung cancer compared to white men, even though they tend to smoke less – an effect referred to as the “Black smoking paradox.” Black patients are also more likely than white patients to be diagnosed at later stages and to receive no treatment at all for their cancer.

To better understand the Black smoking paradox, TRACER will investigate how stress and smoking interact with gene expression to raise lung cancer risk for Black men. Preliminary data shows that Black men tend to express the PRMT6 gene – which drives lung tumor development – at higher levels than white men, and smoking further stimulates PRMT6 expression. This project will ask how stress plays in and create early detection tools suitable for use in the Black population.

Winn will co-lead this project with S. Patrick Nana-Sinkam, M.D., a member of Massey’s Cancer Prevention and Control research program and the Linda Grandis Blatt Endowed Chair in Cancer Research.

“It’s no secret that the Black community faces higher levels of stress, compared with more socioeconomically advantaged groups,” said Nana-Sinkam, who is also professor and chair of pulmonary disease and critical care medicine at the VCU School of Medicine. “We want to understand how environmental stress, smoking and biology intersect to increase lung cancer risk. And we want to translate that knowledge into better early detection and prevention tools, designed with the Black community in mind.”

The next project, led by Chanita Hughes-Halbert, Ph.D., will investigate how cortisol – the body’s main stress hormone – relates to racial differences in smoking behaviors and overall lung cancer risk. These findings could lead to more tailored approaches to smoking cessation as well as medications that reduce the lung cancer burden on the Black community by counteracting stress.

"We are excited to be a part of this collaboration that will lead to novel discoveries and advance the science for lung cancer equity through a multi-institutional collaboration,” said Hughes-Halbert, who retains an adjunct appointment at MUSC but recently joined the University of Southern California (USC) Keck School of Medicine and the USC Norris Comprehensive Cancer Center as Vice Chair for Research and Associate Director for Cancer Equity.

Both projects will use human tissue and fluid samples collected across Massey, Hollings and City of Hope to ensure genetic and geographic diversity of research participants.

“TRACER is where the heart and mind come together – you have the intellect but also the researchers’ authentic commitment to equity in cancer care and outcomes,” said MUSC Hollings researcher Gayenell Magwood, Ph.D., who also is a professor in MUSC’s College of Nursing and will serve as the MUSC site primary investigator. “Our goal is to establish a center that can be used as a national model for promoting equity in multiple cancers and other diseases.”

“While smoking rates are declining, the incidence of non-smoking related lung cancer is on the rise. We need to better understand how disparities in exposure to air pollution contributes to lung cancer in African American men and women,” Seewaldt said. “Now is the time for change. Our goal is to generate the data to drive improvement in air quality, particularly for individuals living near highways and factories.”

After the three-year funding period of this initial award, which is considered a P20 exploratory grant, the infrastructure will be in place to apply for a larger, five-year P50 SPORE award that will establish a more permanent research program devoted to ending racial inequities in lung cancer. 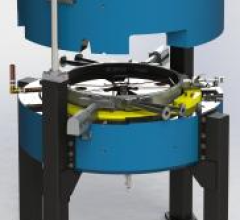 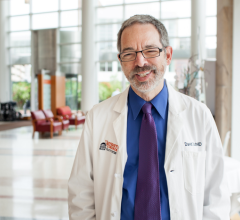 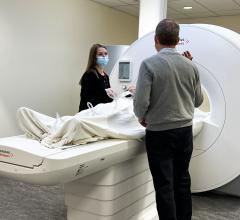