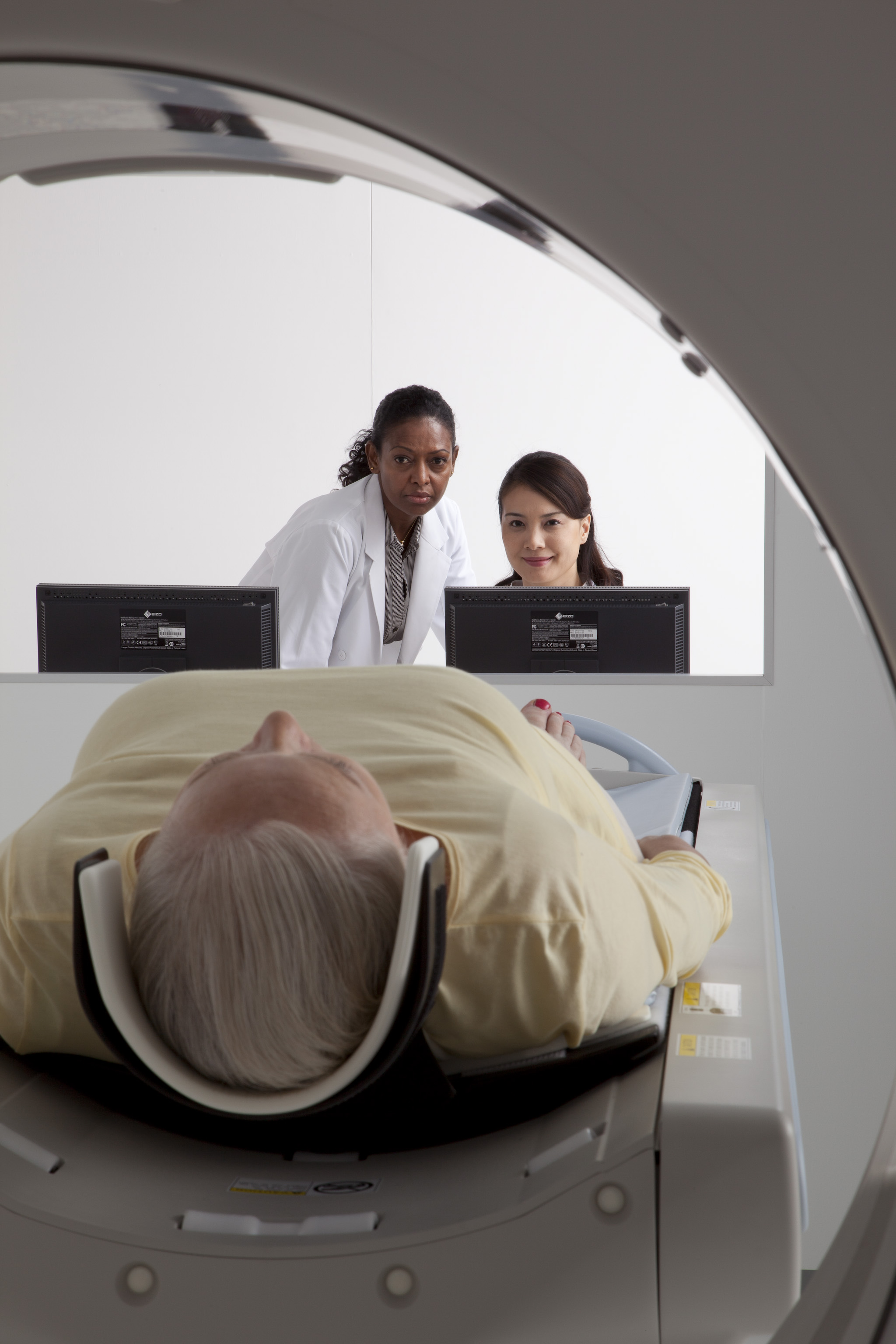 March 11, 2015 — Where you receive medical care impacts many things - including whether or not you receive inappropriate medical tests, according to a new study.

Researchers from NYU Langone Medical Center and its Laura and Isaac Perlmutter Cancer Center, in a new retrospective study published online in JAMA Oncology, conclude that patients with low-risk prostate or breast cancer were more likely to receive inappropriate imaging during treatment, based on the region of the country in which they received medical care.

They examined medical records from 2004-2007 of 9,219 men with low-risk prostate cancer and 30,398 women with low-risk breast cancer across 84 separate hospital referral regions (HRRs). They conclude that overuse of imaging occurred at a rate of approximately 44.4 percent for men and nearly 42 percent for women in the study.

"These findings challenge us to move in a different direction than focusing exclusively on individual patient/doctor decision making," said lead investigator Danil V. Makarov, M.D., assistant professor of urology, population health, and health policy at NYU Langone and a member of the Perlmutter Cancer Center. "Policy makers and researchers need to target high-utilization regions and promote incentives for appropriate care. Such a focus would enhance efforts to cut excessive health spending and build value-based strategies into health care practice."

The research team used a retrospective, cross-sectional analysis of data from the Surveillance, Epidemiology, and End Results (SEER) Medicare-linked database — a population-based resource linking clinical characteristics and healthcare expenditures. They looked at the use of imaging tests such as computed tomography (CT) and bone scans for prostate cancer and CT, magnetic resonance (MR) and positron emission tomography (PET) scans for breast cancer.

"If we are to achieve better value-based care," said Makarov, "we must focus on issues such as regional culture and infrastructure. The push to focus on decision making between doctor and patient is not likely to be sufficient."

In 2012, the American Society of Clinical Oncology (ASCO) worked with the American Board of Internal Medicine (ABIM)'s Choosing Wisely team to identify a top-five list of healthcare practices unlikely to benefit low-risk patients; two of their top-five priorities were prostate and breast cancer imaging. Choosing Wisely is a national effort to encourage appropriate use of health care resources.

Makarov points out that his study was performed on medical records from 2004 through 2007, before the ASCO and ABIM teams identified their Choosing Wisely priorities. "Our results reinforce the wisdom of policy planners to highlight reduction of inappropriate cancer imaging among their priorities," he added.

Makarov suggests further studies to determine whether Choosing Wisely has helped curb inappropriate prostate- and breast-cancer imaging. He also notes that modalities such as MR, now used more commonly than they were when Choosing Wisely and ASCO announced their list, should also be reviewed.