See the Signs of Heart Disease in Women 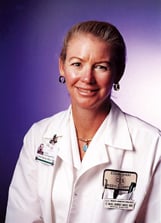