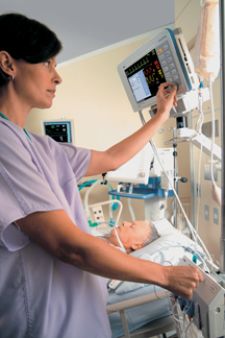 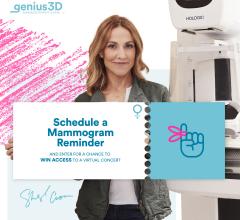 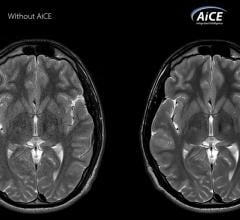 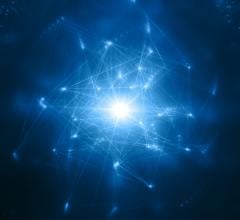 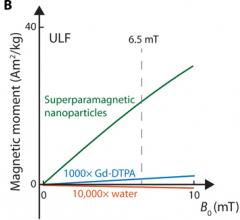 (A) Magnetization of 25-nm SPIONs (green), gadolinium CA (Gd-DTPA/Magnevist, blue), and water (red) as a function of magnetic field strength (B0). (B) Magnetization as a function of magnetic field strength (B0) in the ULF (<10 mT) regime for the materials shown in (A). Superparamagnetic materials, such as SPIONs, are highly magnetized even at ULF. Paramagnetic materials, such as CAs based on gadolinium, and body tissues (which typically have diamagnetic susceptibilities close to water) have absolute magnetizations that increase linearly with field strength. Curves in (A) and (B) were reproduced from data in (32, 53) and reflect the magnetic moment per kilogram of compound. (C) Highly magnetized SPIONs (brown) interact with nearby 1H spins in water, shortening 1H relaxation times, and causing susceptibility-based shifts in Larmor frequency. Image courtesy of Science Advances