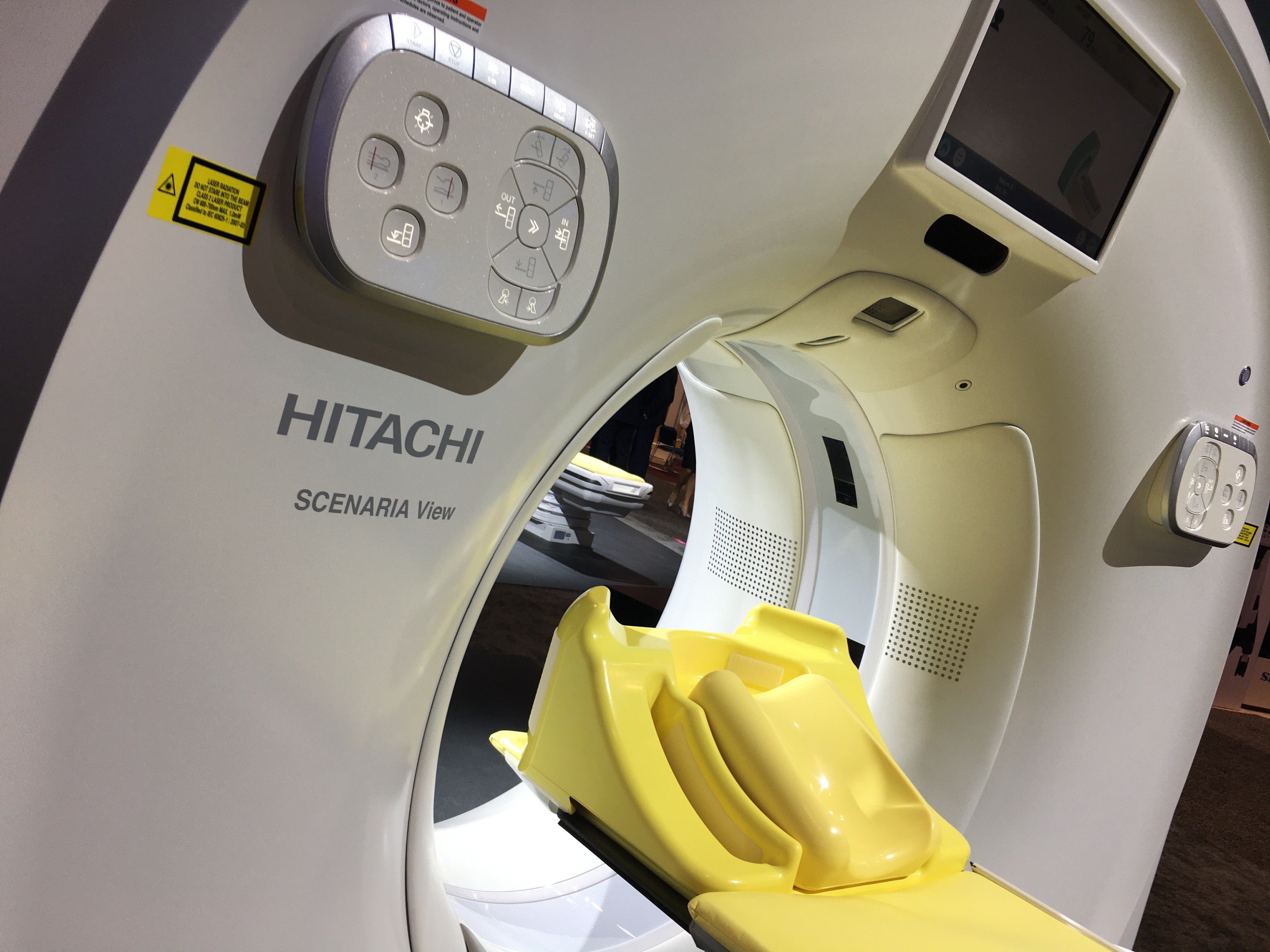 The Hitachi Scenaria View CT scanner on display at the 2019 Radiological Society of North America (RSNA) meeting in December. This workhorse 64 or 128 slice CT system, and Hitchai's portfolio of MRI and ultrasound systems, is attracting the attention of Fujifilm, which does not have some of these technologies. Combined, the new new portfolio may help Fujifilm capture a larger portion of international radiology market share. Photo by Dave Fornell.

December 17, 2019 — It was disclosed today that Fujifilm may buy Hitachi's diagnostic imaging business in a deal that could be worth about $1.55 billion. This was according to the Nikkei Asian Review business daily, which first broke the story early on Dec. 17.

Nikkei reported Fujifilm has been beefing up its medical equipment business, particularly endoscopy and X-ray imaging. It is turning its attention to the CT scanners, MRI devices and workhorse ultrasound severs, which Hitachi specializes in and Fujifilm is missing from its current radiology portfolio.

The Board of Directors for both Fujifilm and Hitachi are supposed to hold meetings to vote on the proposed deal Wednesday, Dec. 18, according to Nikkei. 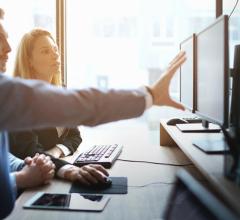