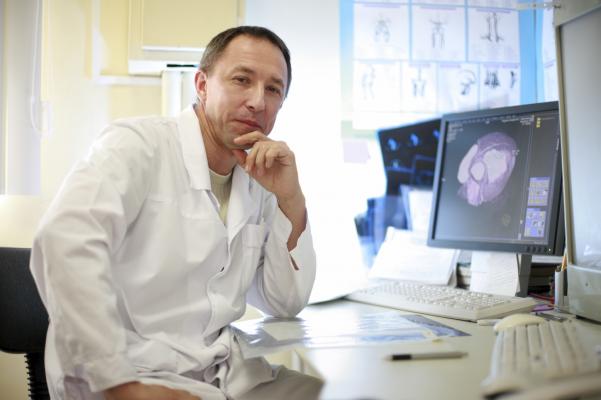 February 22, 2012 — Cardiologists are expecting to use fewer imaging modalities per patient case in the future, according to a new report released by market research firm IMV Medical Information Division. The finding could indicate that efforts to crack down on the inappropriate use of medical imaging could be bearing fruit.

In 2008, cardiologists might have used three or four diagnostic imaging tests to diagnose a particular condition, but the recent research shows they are now inclined to use fewer types of exams. This trend may be the result of increasing use of appropriateness criteria guidelines for using medical imaging in cardiology, as well as growth in the use of increasingly restrictive precertification requirements for reimbursement of imaging tests, according to Lorna Young, senior director for Market Research at IMV.

"Consequently, while the use of CT angiography as a primary imaging modality is continuing to expand among U.S. cardiologists, its use has not caught on to the extent anticipated by cardiologists in IMV's prior 2006 and 2008 studies," Young said.

In addition, concerns about radiation exposure from advanced CT equipment may have limited its use as a primary imaging modality among cardiologists, Young observed. CT angiography is more frequently used as a follow-up test after positive results on echocardiography or single-photon emission computed tomography (SPECT) testing.

IMV's 2011 study, "Present Practices and Future Directions in Cardiac Imaging: The Cardiologist's Perspective, 2011-2014," was conducted with more than 200 U.S. cardiologists in July and August of 2011. The report is a sequel to IMV's prior 2006 and 2008 reports, and covers cardiologists' present and future use of advanced diagnostic imaging modalities for the full range of cardiac conditions that they see.