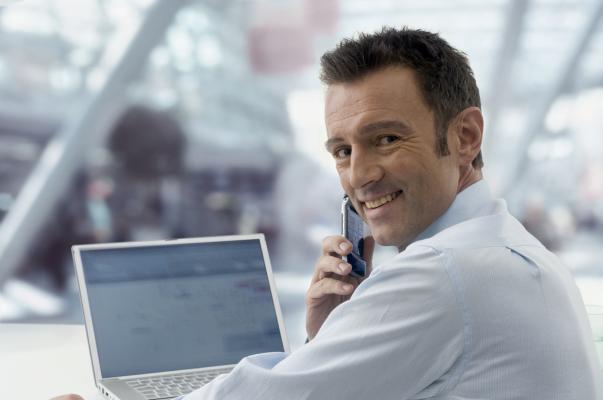 The research focused on adults whose childhood cancer treatment put them at risk for a variety of heart problems, including heart muscle weakness known as cardiomyopathy, which can lead to heart failure and other health problems. This study was designed to understand and address why more survivors do not get the periodic heart screenings that are recommended to detect cardiomyopathy early when interventions may slow disease progression and prevent heart failure.

In this study, cardiomyopathy screening by at-risk survivors rose from 22.3 percent to 52.2 percent when the written recommendations survivors received were followed by telephone counseling from nurse practitioners. The two brief counseling sessions focused on helping survivors identify and overcome barriers to receiving the recommended diagnostic testing.

Of the 153 survivors who got the recommended screening, 52.2 percent were found to have heart abnormalities that required continued medical monitoring. Cardiomyopathy was detected in 10 percent of the survivors who were screened.

"This intervention offers a model for how to motivate other cancer survivors, including survivors of adult cancers, to be more proactive about their health," said the study's first and corresponding author Melissa Hudson, M.D., a member of the St. Jude Department of Oncology. "This study shows that by understanding and addressing the concerns and obstacles survivors face to acting on screening recommendations, medical providers can increase the number of survivors who get this potentially life-saving test."

Strategies to better manage or reduce further threats include screening guidelines for survivors treated with chest irradiation or chemotherapy drugs called anthracyclines, alone or in combination. Both therapies predispose survivors to cardiomyopathy before middle age. The risk increases with the cumulative dose of either therapy alone or in combination. Based on treatment histories, the Children's Oncology Group (COG) recommends at-risk survivors undergo cardiomyopathy screening annually or at two- or five-year intervals. COG is an international consortium of pediatric cancer researchers and institutions.

The 472 at-risk survivors in this study had gone at least five years without cardiomyopathy screening. On average, they were 40 years old, but ranged in age from 25 to 59 years old.

All were enrolled in the CCSS, an ongoing federally funded project designed to improve understanding and management of the health risks and challenges facing childhood cancer survivors as they age. The CCSS includes more than 12,000 adults who were age 20 or younger when their cancer was discovered between 1970 and 1986. The survivors were treated at 26 medical centers in the United States or Canada. CCSS participants are surveyed periodically about their health, health behaviors and use of healthcare services. None of the survivors in this study was enrolled in long-term follow-up programs that provide survivor health monitoring based on treatment-related risk.

A year later, 22.3 percent of survivors who received the written recommendations through the postal service had been checked for cardiomyopathy compared to the 52.2 percent of those who were also counseled by a nurse by telephone.

When researchers queried survivors about why they did not get screened, those in the counseling group were more likely to cite concerns about insurance coverage. Those who received the written information only were more likely to link lack of screening to the failure of their current healthcare provider to recommend the test. Hudson said the findings underscored the need for better communication among survivors, primary care providers and pediatric oncologists.

Meanwhile, researchers are working on ways to implement the intervention detailed in this study more widely, possibly by developing an online approach. 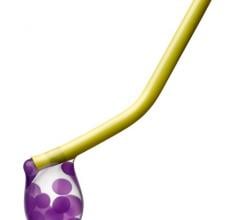 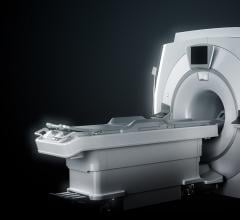 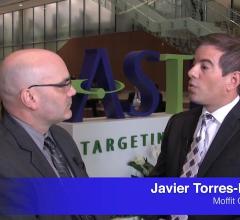 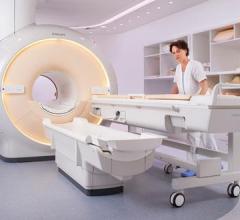 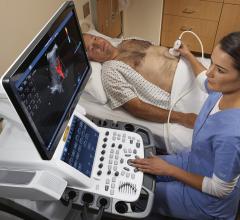 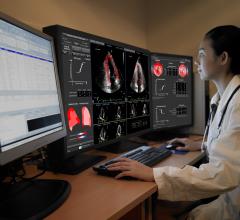 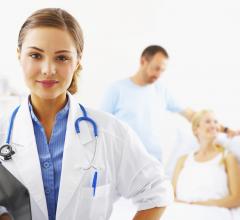