Focusing on the largest health care system in the Northeast, the study is among the first to document the pandemic's impact on cancer screening and diagnosis 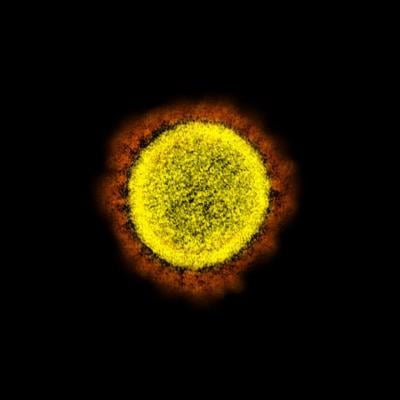 January 15, 2021 — In one of the first studies to examine the impact of the COVID-19 pandemic on cancer diagnoses, researchers at Dana-Farber/Brigham and Women's Cancer Center document a substantial decline in cancer and precancer diagnoses at the Northeast's largest health care system during the first peak of the pandemic because of a drop in the number of cancer screening tests performed.

The findings, which confirm concerns that COVID-related restrictions may have delayed the detection and treatment of many cancers, were moderated somewhat by data showing that cancer screenings and diagnoses at the healthcare system largely rebounded to pre-pandemic levels in the months following the initial peak. The study, published online by JAMA Oncology, provides added impetus for people who missed or postponed a cancer screening test early in the pandemic to contact their healthcare provider to discuss the potential need to re-schedule one, the study authors say.

"It's widely thought that fewer people were screened for cancer and precancerous lesions during the first surge of the pandemic, because of limitations on non-urgent medical procedures, restrictions on patient volume, and patients' concerns about the spread of the virus and the need for social distancing," said Ziad Bakouny, M.D., MSc, of Dana-Farber Cancer Institute, a co-first author of the study. "For this study, we wanted to document the extent of this decline, and its impact on cancer diagnoses, at a major U.S. health care system."

The investigators drew on a registry of patient data at Massachusetts General Brigham, a system of hospitals, community health centers, and physician practices in Massachusetts. They tracked how many people underwent cancer screening tests - mammograms, colonoscopies, Papanicolaou ("Pap") tests for cervical cancer, prostate-specific antigen (PSA) tests, and low-dose computed tomography (CT) - and how many were diagnosed with cancer. The data covered four three-month periods: March 2 to June 2, 2020, the first peak of the pandemic; the previous three months; the subsequent three months; and the same three months in 2019.

The statistics reveal a significant decline in cancer screening during the peak period. A total of 15,453 patients underwent screening exams in the March-June time frame, compared to 64,269 in the previous three months and 60,344 in the same three months of 2019. Encouragingly, screening levels largely recovered in the three-month post-peak period, to 51,944.

The decrease in screening tests was accompanied by decreases in diagnoses of the cancers detected by those tests. The researchers calculated that had the same number of people been screened during the peak period as in the previous three months, approximately 1,438 additional cancers and precancerous growths would have been diagnosed.

The falloff in diagnoses, though temporary, is a source of concern because cancers detected at an early stage are often easier to treat than those that aren't discovered until they've had time to grow and spread, Bakouny remarked. "It's reassuring, though, to see that in the three-month post-peak period, the number of screening tests and diagnoses resulting from those tests returned to a near-normal level."

Another silver lining is that researchers might have expected the decrease in diagnoses to be higher than the 1,438 their analysis estimated. They found that the percentage of screening tests resulting in a cancer or precancer diagnosis was higher during the height of the pandemic than at other times. This may be because, at a time of limited screening availability, physicians recommended screening primarily for patients at highest risk of having cancer.

"This investigation is especially timely given that we are currently dealing with a second, and potentially worse wave of the pandemic," said co-senior author Quoc-Dien Trinh, M.D., of Brigham and Women's Hospital (BWH). "We have learned to leverage a redesigned patient flow, increased use of telehealth, and made other accommodations to allow our patients to continue receiving standard of care cancer screening and diagnosis in the safest possible environment."

While the study focused on a single, large health care system in one part of the country, emerging data suggests its findings have relevance for other regions as well, Bakouny remarks. 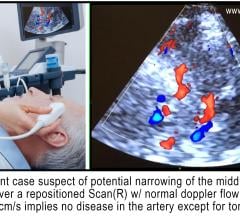 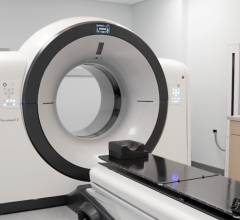