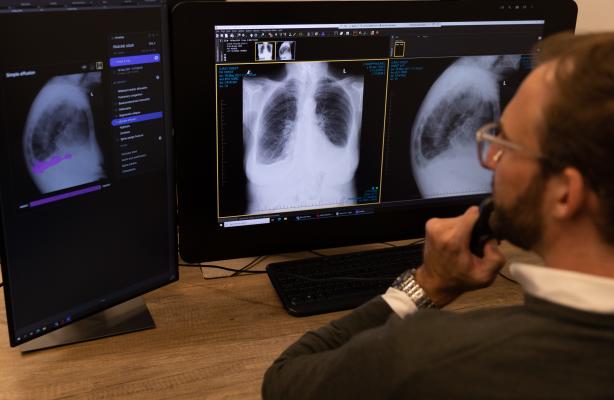 July 7, 2021 — Annalise.ai has launched its comprehensive chest X-ray AI solution Annalise CXR, which detects 124 clinical findings and is a decision support tool for radiologists and clinicians. The company was originally formed as a joint venture between Australian healthcare technology company Harrison.ai and one of the world’s largest radiology companies, I–MED Radiology Network.

The launch of Annalise CXR coincides with its publication of a peer-reviewed diagnostic accuracy study published by The Lancet Digital Health, on 1 July 2021, which is the largest of its kind ever undertaken in terms of the number of findings concurrently evaluated.

The study found that when used as an assist device, Annalise CXR significantly improved the ability for radiologists to perceive 102 chest X-ray (CXR) findings in a non-clinical environment, was statistically non-inferior for 19 findings and no findings showed a decrease in accuracy.

The study also assessed the standalone performance of the model in a non-clinical environment against radiologists in identifying chest x-ray pathology, as well as investigating the effect of model output on radiologist performance when used as an assist device.

annalise.ai CEO & Co-Founder, Dimitry Tran, said Annalise CXR would provide significant benefits to patients and healthcare professionals: “A major challenge facing global health systems is that the number of scans requiring clinical interpretation is growing at a much greater pace than increases in the number of radiologists to interpret them,” Tran said.

“Annalise CXR seamlessly integrates with regular workflows, highlighting findings on chest X-rays for review by the radiologist. We hope that the solution will increase radiology capacity, thereby reducing turnaround time; improving interpretation quality by providing clinicians with another set of eyes, and reducing the risk of backlogs,” he said.

The 124 clinical findings detected by Annalise CXR compares with just 75 findings found using the next most comprehensive CXR AI product, with most CXR AI products limited to fewer than 15 findings.

“Many companies developing AI algorithms for medical imaging focussed on narrow clinical findings rather than a comprehensive modality/body part solution. This approach limits the utility of AI as radiologists require more clinically diverse AI tools that can detect a wide range of clinical presentations,” Tran said.

“Annalise CXR operates in a way that more closely mimics a radiologist’s own workflow, reading an entire chest X-ray image, both frontal and laterally, and methodically searching for multiple potential findings.

“This enables faster reporting and reduces the likelihood of missed diagnoses, as would be the case if a narrow AI solution detected a single finding and missed other clinically relevant findings elsewhere in the scan.”

Claire Bloomfield, M.D., is the CEO at the National Consortium of Intelligent Medical Imaging (NCIMI). NCIMI is a partnership between NHS trusts, companies, universities, charities, and patient groups, coordinated by the University of Oxford, which aims is to revolutionise healthcare using AI. Bloomfield explained: “There is real value in solutions like this that meet specific needs of healthcare professionals by reducing repetitive tasks and improving workflow. AI solutions have the potential to free up time for overworked and under-resourced radiologists, so they can focus on patient-facing decisions and cases which call on their years of experience. There is also scope for radiologists to increasingly use ‘multi-modal’ data as part of decision making, placing them at the heart of diagnosis of patients beyond clinical images.

“The NHS has an opportunity to adopt more innovative products like Annalise CXR to keep care cutting edge, as well as support the workforce in meeting the challenges they face right now. The ecosystem of research and innovation, commercialisation and care delivery will become even more closely integrated in the coming years.”

The Lancet Digital Health publication’s multi-reader, multi-case (MRMC) diagnostic accuracy study evaluated the performance of Annalise CXR’s AI model. It found the diagnostic performance of the model was exceptional across the range of clinical findings and compared favourably to previously published models.

The study concluded that the excellent model performance could be at least partially attributed to the large number of studies labelled by radiologists for AI model training.

The Annalise CXR AI model - a deep learning convolutional neural network system – was trained on 821,681 chest X-ray images from 520,014 studies across 284,649 patients. The study assessed the performance of the radiologists alone and the same radiologists when using the AI model as an assistive device when identifying pathology in a chosen dataset.

Twenty radiologists each reviewed 2,568 CXR studies both with and without the assistance of the Annalise CXR model, allowing adequate time between both arms of the study to minimise bias. Gold-standard ground truth labels were obtained from the consensus of three subspecialty thoracic radiologists with access to reports and clinical history. 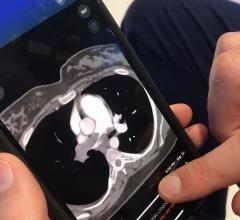 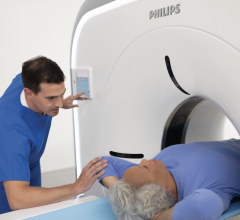 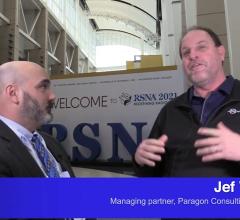