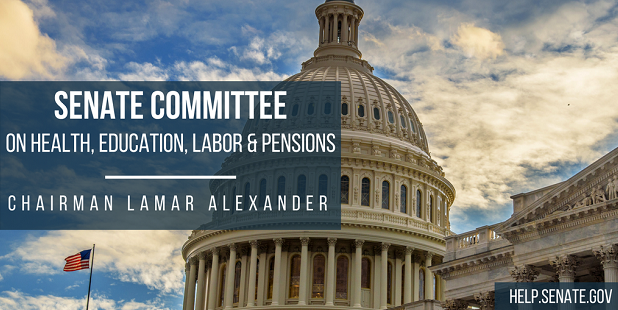 December 12, 2019 —The American Society for Radiation Oncology (ASTRO) applauded the U.S. Senate for voting today to confirm radiation oncologist Stephen Hahn, M.D., FASTRO, as the next Commissioner of the Food and Drug Administration (FDA).

“We applaud the U.S. Senate for confirming Dr. Stephen Hahn as the nation’s next Commissioner of the Food and Drug Administration. Dr. Hahn’s impressive background as a triple board-certified physician in medicine, medical oncology and radiation oncology coupled with his broad administrative experiences will allow him to ably lead the thousands of career professionals charged with ensuring U.S. consumer protection and public health,” said Theodore L. DeWeese, M.D., FASTRO, Chair of the ASTRO Board of Directors.  “Our support and respect for Dr. Hahn is based on his proven commitment to patients, science-based decision-making, and consumer health and safety. We look forward to his leadership as he steps into this critically important role as FDA Commissioner.”

Senate health committee Chairman Lamar Alexander (R-Tenn.) said that “Dr. Stephen Hahn’s experience as a practicing oncologist, a successful leader of the MD Anderson Cancer Center and work at the National Institutes of Health (NIH) make him the right leader for the FDA at this critical time.”

Hahn was confirmed by the Senate today by a bipartisan vote of 72-18 to serve as commissioner of the U.S. Food and Drug Administration (FDA).

“Dr. Hahn has extensive medical and research experience and is a proven leader in large health systems—all around, he is exactly the type of nominee we want to lead an agency as important as the FDA,” Alexander said. “The Senate health committee I chair received sixteen letters of support for Dr. Hahn representing more than 80 organizations on behalf of doctors, patients, researchers, and from his colleagues. Dr. Hahn has also received support from five previous FDA commissioners, who served under Presidents Trump, Obama and Bush.”

“Dr. Hahn can now get to work approving new life-saving drugs and devices, regulating tobacco and e-cigarettes, addressing the opioid crisis, ensuring pain patients can receive the medications they need and protecting our nation’s food supply.”

Alexander is chairman of the Senate health committee which has jurisdiction over confirmation of the FDA commissioner. Alexander chaired Hahn’s confirmation hearing on November 20, and the committee approved his nomination on December 3 by a bipartisan vote of 18-5. Alexander today voted in favor of Hahn’s nomination.

Hahn has previously served as the chief medical executive at the University of Texas MD Anderson Cancer Center in Houston. He is board certified in both medical oncology and radiation oncology, specializing over the course of his career on prostate, bladder, kidney, testicular, and lung cancers and sarcoma.