According to AJR, the USPSTF-2020 lung cancer screening guidelines — based solely on age, pack-years, and quit-years — perpetuate eligibility disparities among racial and ethnic minorities, although incorporating certain risk prediction models may help reduce such inequalities 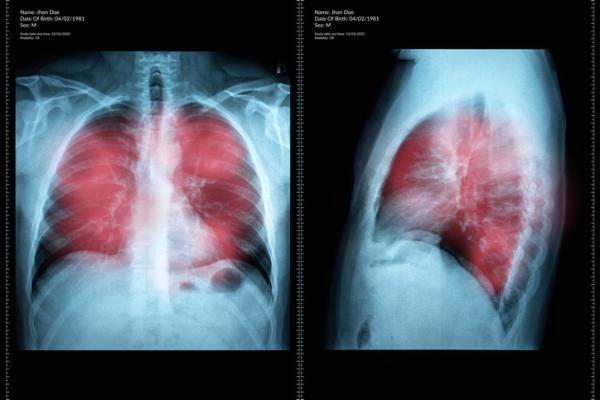 By pulling data from the 2015 National Health Interview Survey (NHIS), Journal of the National Cancer Institute researchers (Landy et al.) were able to “estimate the effects of USPSTF-2020 guidelines on disparities in LCS eligibility for the non-institutionalized civilian US population,” wrote Massachusetts General Hospital radiologists Efrén J. Flores and Anand K. Narayan in their AJR critique. In connecting this NHIS dataset to the National Death Index, the original researchers were able to not only estimate eligibility but also model any possible effects of guideline changes on preventable lung cancer deaths.

“However,” Flores and Narayan contended, “by modeling the effects of changes instead of measuring actual outcomes, the authors’ conclusions that LCS disparities can be nearly eliminated by using alternative eligibility criteria reflects an aspirational goal.” In fact, updated criteria must be used alongside outreach efforts to ensure equitable access and appropriate follow-up.

To define eligibility based on individual risk as well as life expectancy, Landy et al. used the Life-Years From Screening-CT (LYFS-CT) model, despite the fact that life expectancy may limit access for minorities who have shorter life expectancies. Moreover, the initial investigators assumed that LCS would reduce lung cancer mortality by 20% for all racial and ethnic groups, even though previous studies have suggested that minorities may experience greater reductions in lung cancer mortality from LCS.

Ultimately, because LYFS-CT may exclude minority patients who could benefit from LCS and underestimate the benefits of LCS, the authors of this AJR article suggested “augmenting LCS eligibility for minority patients using combinations of models”—specifically, the PLCOm2012 model in conjunction with LYFS-CT and USPSTF-2020.