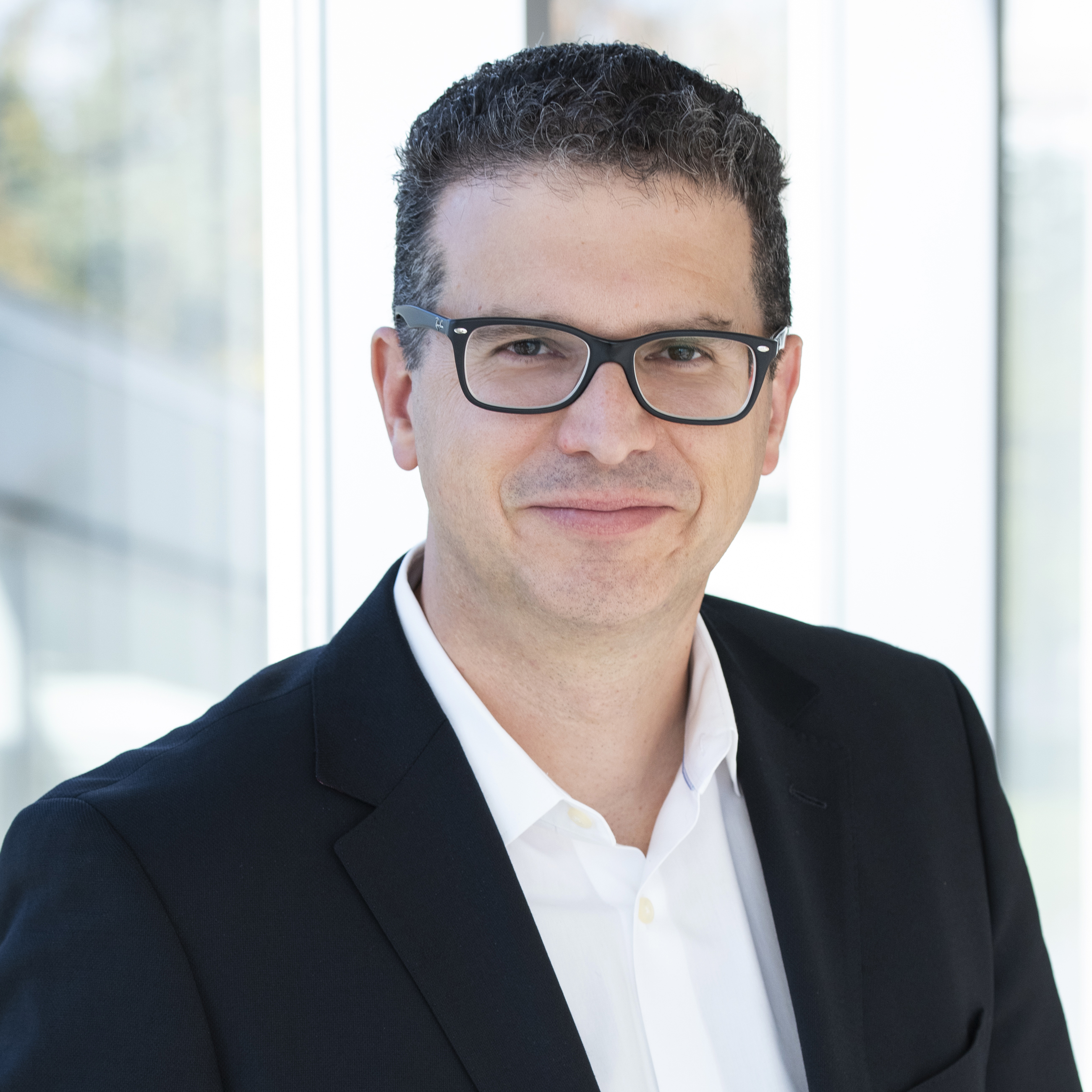 The so-called “Grey Tsunami” of baby boomers using healthcare services isn’t taking the Radiation Medicine Program at The Ottawa Hospital (TOH, Ottawa, Ontario) by surprise. The medical center began acquiring the extra needed cancer treatment resources in 2009, when the hospital entered a partnership agreement with Elekta to reinforce its radiotherapy capacity with additional linear accelerators and software. Ten years later — despite a major increase in radiotherapy patient volume — the Radiation Medicine Program is a model of efficiency and TOH is acquiring three of the company’s Versa HD high definition digital accelerators.

“Our volume has grown 30 percent in the last decade, and that’s mainly due to an increase in the cancer incidence among individuals in their mid-50s to mid-70s — the baby boomer generation,” said Jason Pantarotto, M.D., head, Radiation Medicine Program at TOH, which has radiation therapy services at its General Campus and Queensway Carleton Hospital. “But it’s also a result of our efforts to ensure that every patient in our region has access to radiotherapy services.”

Today TOH operates over a dozen treatment machines, including several Elekta Synergy digital accelerators and one Versa HD system, the latter treating clinically for about two months. Another Versa HD is currently being installed to treat patients by June and a third will be installed later this year.

Diversity is often viewed as a plus in many areas, but in the context of radiotherapy equipment, standardizing on Elekta products has been the key to TOH’s strategy to boost efficiency as patient volumes rise.

“Increased efficiency is a top priority,” Pantarotto observed. “Previously, we had different linacs and radiotherapy software from various vendors. The need to shift a patient between systems happens all the time at radiation oncology clinics, and then you have to re-plan the patient. Now, all of our linacs are Elekta systems and they’re all beam-matched — from the first Elekta Synergy systems we acquired years ago to the new Versa HD machines coming in — which means we can effortlessly switch a patient to a different machine if necessary.”

With its complement of matched, advanced digital accelerators and Elekta’s Monaco treatment planning system, TOH has been able to steadily shift from relatively slower treatment delivery techniques to faster volumetric modulated arc therapy (VMAT). Today, 60 percent of all cases are treated with VMAT, according to Pantarotto.

“We’ve passed an inflection point where it’s less complex now to deliver VMAT than some of the older delivery techniques, such as step-and-shoot IMRT and 3-D conformal, which were common in the past,” he said. “VMAT planning is far more efficient and the therapists tell us they find VMAT delivery more efficient than traditional methods. And that’s for simple palliative cases as well as for the complex ones.”

In this respect, the radiotherapy team gains not only speed, but a uniform process for all TOH team members to follow, regardless of the patient type or time of day.

“Our future vision is to use
VMAT even for our on-call emergency patients, because a homogenous process that everyone is familiar with is a safer process,” Pantarotto observed.

TOH’s planning of VMAT cases with Monaco boosts efficiency at the start, he added.

“Case planning is faster, which allows the planner to not only create better plans via Monaco software, but they also can run multiple iterations at the radiation oncologist’s request,” he explained. “That’s valuable from the physician’s perspective. We’re seeing beautiful plans, and that has made us rethink how we treat patients. We’re thinking of the immediate future and devising how we might be able to give even more dose in a shorter time and evaluating that in clinical trials. We wouldn’t be in this mindset if we didn’t have a tool like Monaco.”

The ability to perform precise, efficient treatments with its Elekta solutions has added to TOH’s workload as much as Grey Tsunami demographics, according to Pantarotto.

“There are disease sites that we see more of over time,” he said. “For example, patients with Stage I lung cancer or liver cancer are increasingly diverted from the OR to the linac. These are patients that would not otherwise have been in the clinic a decade ago. In addition, stereotactic body radiation therapy (SBRT) continues to rise in popularity at TOH. Last year, we performed 230 lung SBRT treatments, whereas in 2009 it was no more than 50. A treatment that in the past once took 45 minutes for a single tumor, we now routinely treat two, three or even four lung nodules at the same time.”

SBRT also is increasingly used for prostate, adrenal glands and periaortic lymph nodes. As a result of more efficient planning and delivery, patient wait times for treatment have improved substantially.

“Over the last seven years, we have scrutinized every step in the planning process,” he said. “With Monaco we are finding we can develop complex, high-quality plans faster than ever before. Now, instead of starting with a somewhat crude plan, we can start with a very sophisticated plan very quickly and save us the work of re-planning the patient a few days later.”

As TOH continues its partnership with Elekta, Pantarotto is looking forward to ongoing improvements in his program’s efficiency and sophistication.

“We view Elekta as a true partner in cancer care for the patients of Ottawa and our region,” he said. “As providers, we face challenges that evolve over time and the same is true for Elekta as a vendor. Over several years, our relationship has grown such that we feel our experience can help Elekta develop products that are even more useful for the future, and that usefulness will translate to safer, more effective and efficient radiotherapy for our patients.”