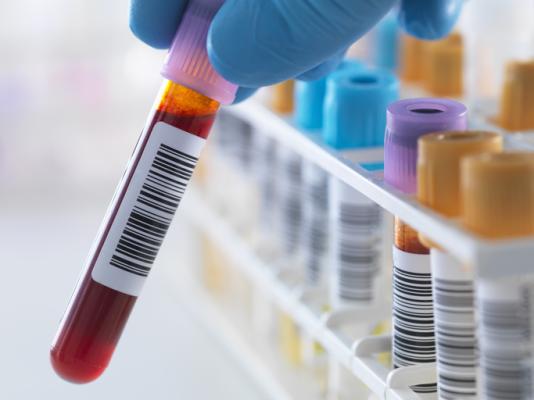 “With cancer patients living longer, understanding the adverse cardiac effects due to cancer treatments, such as radiation therapy, is of utmost importance,” said Annemarie Shepherd, M.D., Assistant Member in Radiation Oncology Cancer Center. “We analyzed serial patient blood samples before, during and after radiation treatment and interestingly found a significant correlation between an increase in the HART CVE scores during radiation and the development of cardiac events in follow up after radiation.”

Charles B. Simone, M.D., Chief Medical Officer of the New York Proton Center and Member in Radiation Oncology at Memorial Sloan Kettering Cancer Center, added, “It is critical that we identify more sensitive means of predicting which patients will have adverse cardiac events from radiation therapy, and we are pleased to collaborate with Prevencio to use their novel machine learning-based HART CVE test to do so.”

In the general cardiac population, HART CVE had previously been reported to be more accurate (86% AUC accuracy) at predicting risk of heart attack, stroke or cardiac death as compared to single protein blood tests, such as high sensitivity troponin (~65% accuracy), and clinical risk scores (~57% AUC accuracy).

“It is gratifying to work with Dr. Shepherd and Dr. Simone and their team at Memorial Sloan Kettering Cancer Center to demonstrate HART CVE’s usefulness in their lung cancer patients,” said Rhonda Rhyne, President and Chief Executive Officer of Prevencio. “We believe our tests will also prove helpful for breast and esophageal cancer patients undergoing radiation therapy.”

In the U.S., lung cancer is the second most common cancer in both men and women, with approximately 235,760 new cases annually. Currently, there are more than 550,000 lung cancer patients in the U.S.