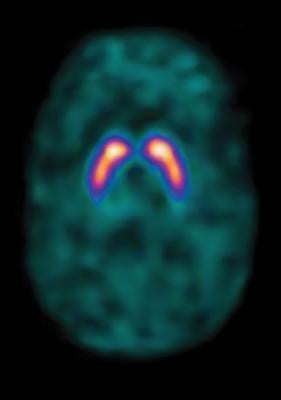 June 8, 2016 — MEDraysintell estimates that the global market for nuclear medicine (radiopharmaceuticals) reached $4.3 billion in 2015, growing just over 2 percent a year between 2013 and 2015. This slow growth is primarily driven by lower revenues from technetium-99m-related products and an unfavorable impact from U.S. dollar exchange rates versus major currencies.

This slow progression is compensated by a robust increase of radiotherapeutics, which have grown by about 60 percent a year from 2013 to 2015, mostly driven by one product, Xofigo from Bayer. Without this exchange rate influence, MEDraysintell estimates that the nuclear medicine market would have reached over $4.7 billion in 2015, thereby exhibiting an annual growth of more than 7 percent for the period 2013-2015.

All these topics are covered in the new Nuclear Medicine World Market Report & Directory, Edition 2016 to be published shortly after the Society of Nuclear Medicine and Molecular Imaging (SNMMI) 2016 annual meeting, June 11-15 in San Diego. The 990–page report and directory describes and analyzes over 360 radiopharmaceuticals and radionuclides and more than 160 companies and institutions active in nuclear medicine. 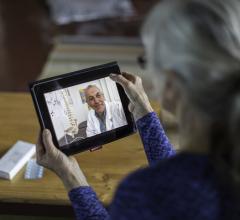 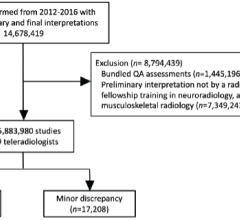 November 18, 2021 — According to an open-access Editor’s Choice article in ARRS’ American Journal of Roentgenology (AJR) ...